The latest update to Spiritwish delights players with a brand new PvP mode, new thrilling quests, and a widened cast of characters among many other surprises. As you already know, Spiritwish is a thrilling MMORPG developed by Nexon. And it has just been subject to a major update. 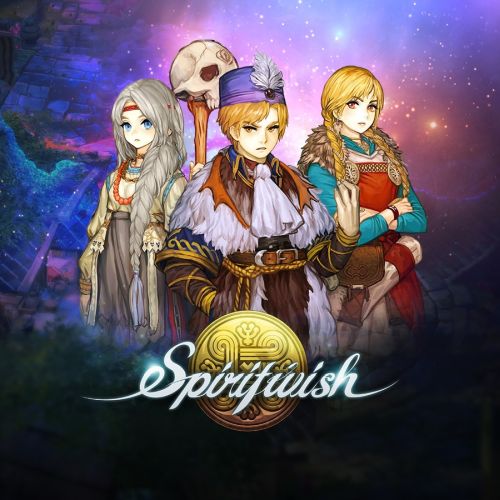 One of the most noticeable new features is the addition of the Guild Clash PvP mode. As the name already suggests, players are expected to team up with other clan mates and fight against others. We are talking about daily fights that take place at 10:00 P.M. local time. At the beginning of each season, players will receive a buff named #1 Guild’s Protection. This buff will grant a 3% attack boost in dungeons and fields. If a Guild manages to rank in the top 20, its members win border nicknames.

The Kaleva Journey now features mission one, two, and three. If you manage to complete them, you will win Gold, 50 Experience Points, and Blue Diamonds.

Players will also be able to complete two new Recruitment Quests and unlock character cards that reveal information about each character’s story. The two quests focus on Thief and Spearman.

But the good news doesn’t end here. The new Spiritwish update brings a new event that adds Roses to the Premium Shop, Co-Op Raids, Daily Dungeons, and Weekly Raids. The Roses can be exchanged for rings and necklaces that you cam your characters with.

Spiritwish can be downloaded for free from the App Store or Google Play. Though it is a free-to-play title, the game features in-app purchases.