Japanese game publisher Square Enix has just announced that its upcoming card-based RPG titled as Kingdom Hearts Dark Road is scheduled to be released this spring. The game will be available on both Android and iOS platforms. 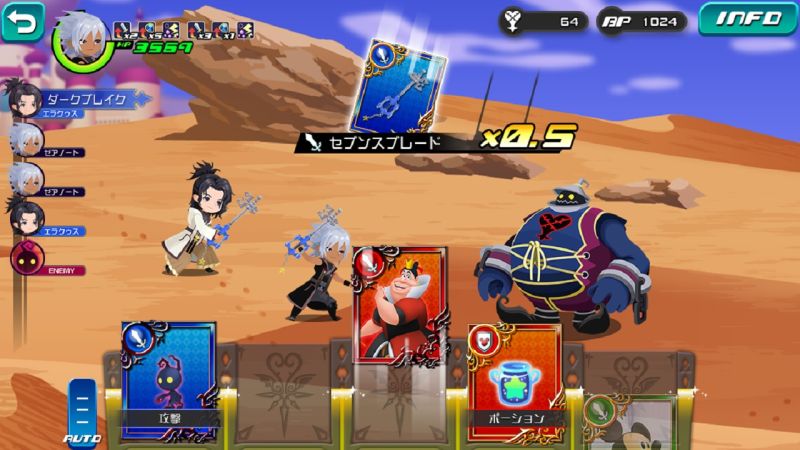 Up until now, the project was known as ‘Project Xehanort’. Square Enix has recently revealed that the final title of the game will be Kingdom Hearts Dark Road.

As the launch time approaches, new details about the game have surfaced. As of now, we know that the game will explore Xehanort’s past. As a novelty, the developers have decided to link the upcoming title to Kingdom Hearts Union X, which is a previous release. That basically means that players will be able to use the same app to play both games. If this feature complicates things or makes them easier is yet to see. 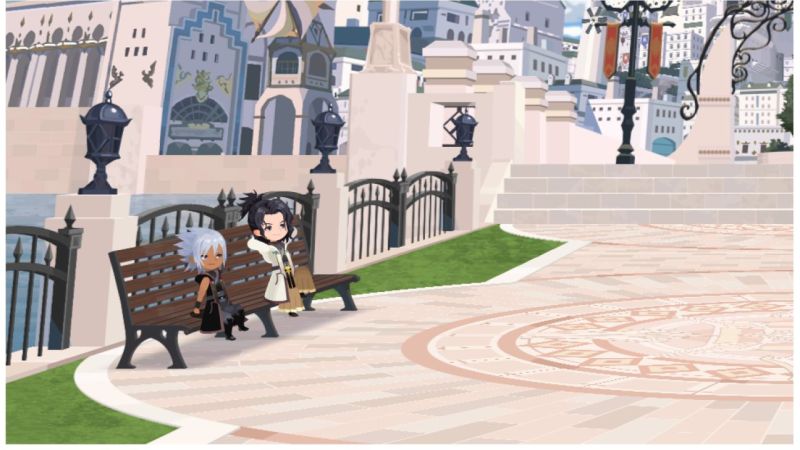 Furthermore, the developers behind the two titles intend to bring forth a “Link Campaign” between the two standalone games. Within this campaign, the medals that players earn in Union X will win them reward points in Dark Road. These points can be exchanged for cards that can be used on the battlefield. However, the Link Campaign will only be available when Dark Road is launched. In order to participate, players must have played Union X before the launch of Dark Road.

According to Square Enix, the plot of the new title focuses on exploring Xehanort’s past and the reasons that pushed him towards the dark side. Players can expect to experience fast-paced battles that highly rely on quick reflexes.

You can find all the available information about this project on the game’s official website. If you want to give Kingdom Hearts Union X a try and be able to participate in the Link Campaign, you can download it for free from the App Store or Google Play.