Angry Birds Tennis is Rovio Entertainment’s upcoming title in the highly successful Angry Birds series of games. And we know for a fact the game is currently undergoing testing in the U.S. and Mexico for iOS users. Though the developer has kept the soft-launch of the title secret, we know that Angry Birds Tennis will be a free-to-play sports game that will offer players the possibility to engage in thrilling real-time PvP tennis matches. 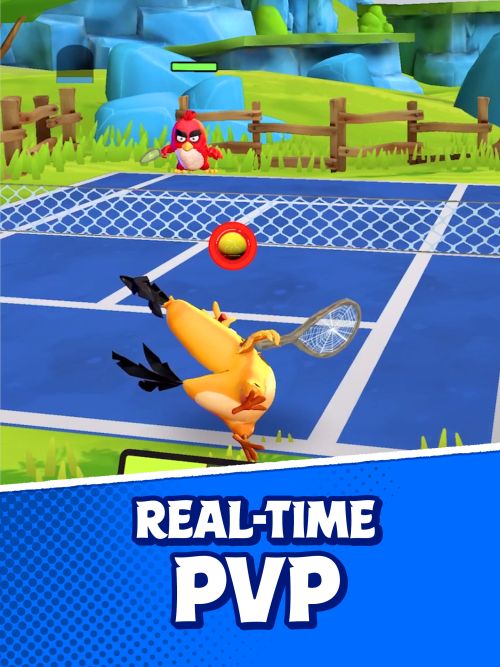 As of now, we know that the title will bring forth various game modes and a plethora of fun characters. Rovio has already confirmed that the testing for Angry Birds Tennis will last more or less 2-3 weeks.

The game will more than likely feature fast-paced tennis matches and offer players the possibility to play solo or against friends and other random players. It wouldn’t be surprising for each character to be endowed with a unique playstyle and abilities. As they progress through the game, players will be able to unlock new characters and new themed arenas. 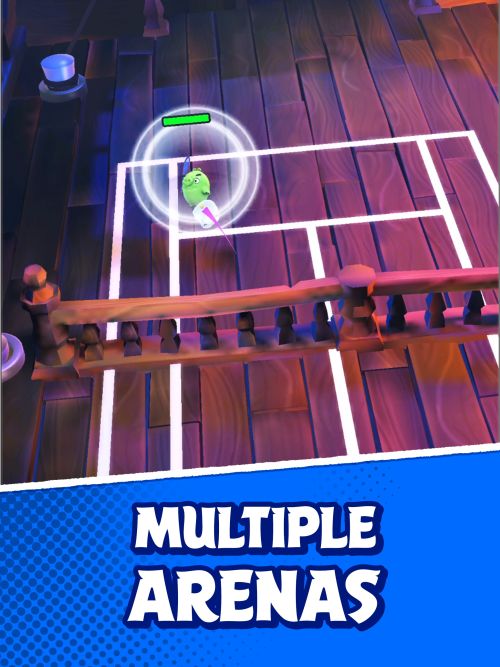 Since the title is still undergoing testing, no official release date has been made public yet. Depending on how testing goes, we would be safe to assume that the game could be officially launched towards the end of the year.

The main point is that, if you are located in the U.S. or Mexico, you can download the early access version directly from the App Store. As a preview, we would love to hear your opinion on the upcoming Angry Birds Tennis game. So don’t hesitate to share your gaming experience with all of us!