Sniper: Traffic Hunter is an Android and iOS game from Caner Kara, where your goal is to shoot as many cars as possible while you stay stationed on a hillside. Your sniper rifle is your weapon, and there are different variants you can upgrade to ensure you keep on “killing” more vehicles on the highway. Fire your weapon as quickly as possible to destroy more vehicles, and use the semi-automatic sniper once you buy it, as that can allow you to fire faster and theoretically destroy more cars. According to the game developer, you’ve got 100 seconds to destroy as many vehicles as possible with your sniper rifle.

This isn’t your average, run-of-the-mill first-person shooter; it’s fairly unique as your targets aren’t people, but rather vehicles that pass by on the highway. Check out our Sniper: Traffic Hunter tips and hints if you need some assistance in taking out more cars.

1. Take It Easy With The Zoom

Every sniper rifle worth its salt needs a zoom feature, but you shouldn’t go nuts either and zoom the scope all the way; doing so will make it hard for you to aim it properly. You should only zoom to what could help you target cars accurately, and if you’re using an iPad or any kind of larger mobile device, you might not need to use the zoom feature too much. So if you’ve got multiple devices, play this game on the bigger (or biggest) one of them.

2. Go For The Combo Shots

By shooting consecutive cars, you can string together a combo, as the multiplier increases for each consecutive shot you hit. You’ll get one piece of gold and 100 points for the first kill, then move up to 2/200, 3/300, and so on. You want to have a well-upgraded gun if you want to string together combos easily, as higher-end guns have better firing rates.

Speaking of things like that, your upgrades should be centered on firing rate, which determines how quickly you recover and take another shot. You can also buy the semi-automatic rifle, which costs a pretty penny but is often worth it; the semi-automatic has a ridiculously fast firing rate. Don’t pay too much attention to clip size updates, as reloading is relatively quick and painless in this game.

4. Watch Ads To Continue The Game Or Earn Currency

As we’ve seen, the game will only let you continue for free after a round by paying gems or watching ads. We would definitely recommend that you watch the ad videos, because paying one gem to continue could add up over time. Once your round ends after that ad video or gem payment, that’s it – that’s the end of your run in Sniper: Traffic Hunter, and you’ll have to restart from scratch.

Additionally, you can hit the button in the menu page that allows you to watch ads. You may get one free gem or 50 free coins, but either way, it’s free currency for you, which is never a bad thing. 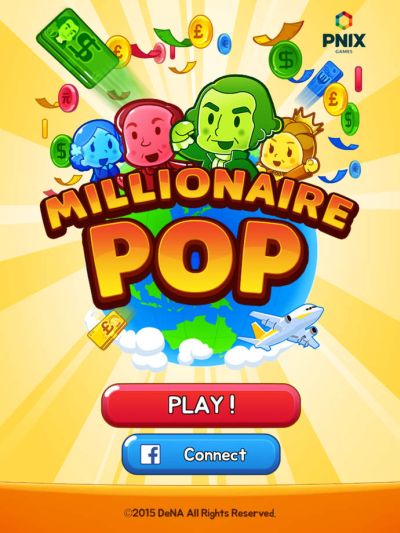 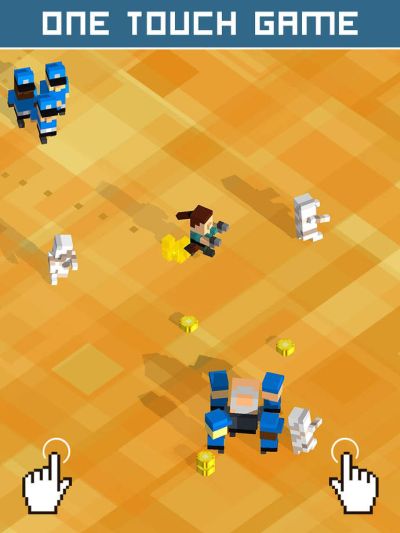