Cops & Robbers is an Android and iOS game by BoomBit in the casual/arcade genre, and your goal in this game is to steal as many gold coins as you can while avoiding being caught by the police. The game comes with loads of different disguises, characters to unlock, as well as partners in crime; each of these, says BoomBit, has their own “unique style and special moves.” You can also earn more gold by bumping into passers-by, and collecting power-ups that could help you score more loot in your criminal rampage. There’s also a turn-based multiplayer mode in here, where you can challenge your friends or other players around the world in head-to-head battles.

In the real world, crime does not pay, but in this game, you are the robber and you want to gather as much loot as possible while hiding from the cops. Join us now as we bring you some Cops & Robbers tips and tricks that can help you make the most out of your mobile crime spree.

1. Familiarize Yourself With The Controls

While the game’s controls can be quite challenging at first, practicing regularly will get you used to what you need to do to execute a proper crime spree. Tapping left allows your character to turn left, and tapping right does the opposite. Take note that BoomBit wasn’t laying down some marketing hype – each character performs differently, and some may turn quicker than others. You want to use those who turn quickly, and to also use brief taps if you need to make shorter, more subtle turns.

While you will earn gold each time you pick it up while running, you may want to add to your totals faster. If that’s the case, then you can head to the title screen and watch an advertisement video. That’s going to earn you 20 pieces of gold per video, and you can watch as many videos as the game can serve up. Once the game’s all out of videos, you can return after about 15 minutes and they’ll be back for you to watch.

3. Take Advantage Of The Power-Ups

There are power-ups in the game that you can pick up if you need help spreading crime in this endless runner. Wearing the cop hat, naturally, allows you to disguise yourself as a policeman; the cops in this game are easily fooled and won’t be able to run into you and knock you out. The gun scares people in your way, while the clock slows all characters around you except your own character.

4. Run From One Side Of The Level To The Next

One good way to lose the fuzz would be to run from one side of a level and reappear on the opposite side. That’s one thing you’ve got that the police don’t, so use this if you need to make a quick escape from the law.

5. Use Single-Player As Practice For Multiplayer

Multiplayer mode in Cops & Robbers can be fun, but it can also be frustrating if you keep on losing to other human players. Still, the prizes can be quite attractive, and you can also earn more gold by beating human opponents. Make use of single-player mode as practice before you move on to the multiplayer mode so you don’t get humiliated each time you engage in a head-to-head battle. 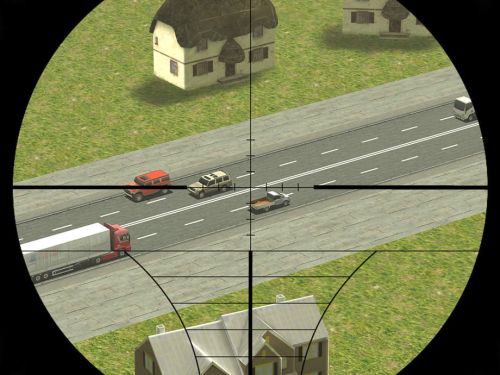 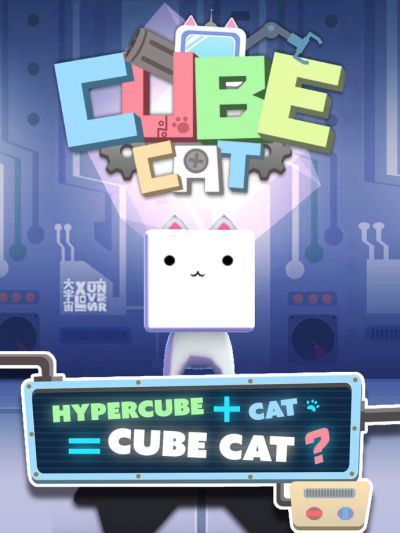