Yet another game has tried to bring the classic, pre-smartphone mobile game Snake to a more contemporary setting, and this new game is called Snake Splix. Your objective in this game is to become the longest in one split. Just like in the original Snake, but with a bit of a twist, your character will die and your run will end if you bump into the line of another player. Then again, other snakes can get killed if you run into their lines, which would then allow you to pick up the points. The way we see it, this game is very similar to Snake.io and all the other .io games we’ve seen in recent months.

If you know how to play the .io series of games, you probably wouldn’t need much assistance in this game; the mechanics are very similar, after all. But if you haven’t, and even if you have, given that this is by a different developer, we recommend checking out our compilation of Snake Splix tips and tricks. We shall be going through the different aspects of this game, and showing you how to last longer, increase your score, and climb further up the leaderboards.

1. The Basics Of The Game

While the game’s maker did try to explain the basics of Snake Splix in the game’s quick tutorial, these rules and mechanics aren’t exactly the easiest to understand. But to break things down for you, we should start at the very beginning, where your snake is shown on the screen, with several boxes corresponding to the color of your snake. What you would then have to do is to capture as many blocks as possible by drawing square or box-like shaped, and connecting back to where you had started. Doing this would allow you to fill in the gaps, and allow you to take that space for yourself. So far, so good, but that’s just the very basic principle of playing Snake Splix.

2. About The Connecting Line, And How To Use It To Your Advantage

The next thing you should learn about the game is how the connecting line works. That refers to the present origin point attached to your mass, and you want to avoid hitting that line at all costs. Once your snake crashes into the connecting line, that’s the end of your run, and if you aren’t familiar with the game’s basics, this could happen more often than not. In addition, you don’t want other players’ snakes bumping into your connecting line, as that could kill you as well.

That, actually, can be used to your advantage in the game. Should there be other players trying to create a box-like shape, you can run into their connecting line and kill them off in the process. Just make sure you’re doing this as quickly as possible, without any wasted motions. If they end up creating a box, you don’t need to worry just yet, as chances are they would try to make another connecting line. That’s where you can try again, and be faster as you try to bump into that line and end their game.

3. Capture Bite-Sized Portions Of The Map

In order to collect and claim more boxes, you should start out slow and not rush things too much by making large boxes. Indeed, working slowly in creating boxes appears to be the best way to go, at least at first. Don’t start out with anything too large and don’t try to make long lines, as the length of your connecting line will leave you open as fair game to other players. Once again, the moment someone else runs into your connecting line, your game is over and your snake is dead. As such, you want to make the lines and boxes as short and as small as possible to ensure yourself of a safer situation.

One of the quirks of Snake Splix is how it tends to spawn a lot of new players near those who have been playing in a round for a while. You just might see that new player’s snake right smack dab in the area of your occupied area, though the good thing here is that those newbies often aren’t any cause for concern. They can, however, try chipping away at your area by claiming their own space, making it appear as if your base has some holes in them. That means you should try to eliminate them from the picture as soon as possible, going by the tips we told you about and trying to charge toward their connecting line to take them out quickly. 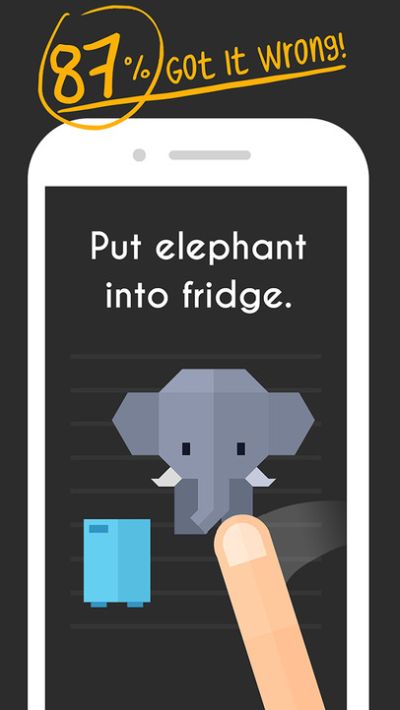 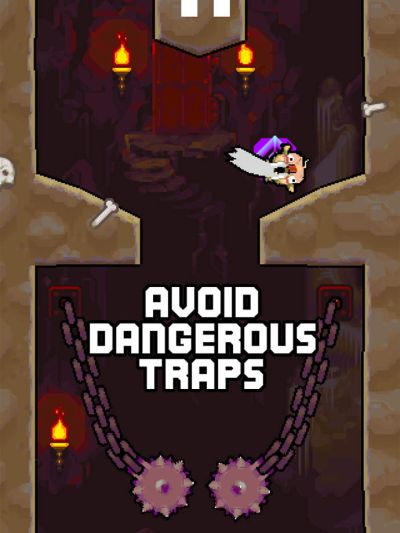