Inch Sky soon launches its fast-paced hack-and-slash gacha ARPG throughout other global territories following its release in South East Asia and the US. Pre-registration is now open on both iOS and Android – players who pre-register can nab in-game rewards that can offer cool advantages as a headstart when the game officially launches in their region. 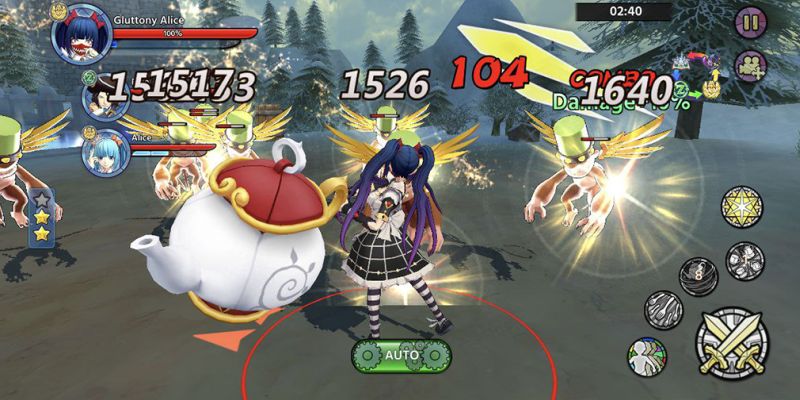 In SinTales, you follow the adventures of young treasure hunter Aurora, who’s thrust into a mysterious fairytale world where the forces of light and dark are locked in an eternal struggle against each other. As you dive deeper into the story, you stumble upon iconic fairytale characters reimagined in Japanese-style character designs and stunning animation. Encounters you can unlock include classic storybook princesses each with their own light and dark side.

As you progress through the gacha game, you can upgrade runes, cultivate beasts, boost party stats, and join guild members to make the gameplay experience even more exhilarating. SinTale’s developers are also set to open its new JURA server to make sure that experience can be enjoyed all the more.

Find out more about Rapunzel, Thumbelina, Belle, Dorothy, Little Red Riding Hood, Alice, and Ariel at the game’s official website, or join the community of fans by following SinTales’ Facebook or Twitter page. You can also check out their YouTube channel for cool in-game footage.