Fans from all over the globe were excitedly awaiting the worldwide launch of Nexon’s SINoALICE on July 18. Unfortunately, the excitement was met with disappointment as the company released an announcement mere two days before the global launch date. The game has hit some localization hitches and is now delayed until further notice. 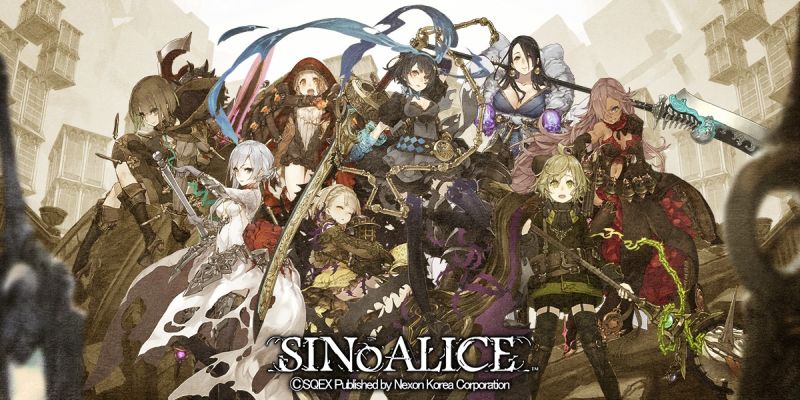 Nexon explained in their announcement that they felt that the localization quality of SINoALICE isn’t up to par with their expectations. The developers want to ensure that they provide the highest level of satisfaction for all users, hence the delay. Compensatory rewards are also being discussed in order to make it up to the players once the global launch pushes thru.

SINoALICE is a fairy tale-themed roleplaying game that was initially released in Japan back in 2017. The game received highly positive reviews that triggered the clamor for a global version. The game is directed by Yoko Taro who is known for the NieR and Drakengard series.

As of this writing, no further announcements have been made regarding the new release date for SINoALICE. Players may still continue to pre-register through the official website in order to qualify for rewards once the game goes live.