Silly Sausage in Meat Land Cheats: 5 Tips & Tricks to Get a High Score

Silly Sausage in Meat Land is not a game about a literal sausage; instead, this Android and iOS title by Nitrome has you controlling a dachshund named Silly Sausage. This canine is capable of stretching long distances, and as you swipe your way through this game, you can make your way through Meat Land as you avoid “all sorts of meat cutting instruments.” These knives and other sharp objects can literally slice your dog into pieces, but if you know how to maneuver around in this platformer, you can stay meaty and be happy as you stretch, stretch, stretch. Having described the game for you, here are some Silly Sausage in Meat Land cheats and tips, to help you get a high score.

Running into one of those butcher tools will have you re-spawning at the start of any given course. And if you stop at a dog house, you’ll have a chance to watch an in-game advertisement. These ads usually take no more than 30 seconds, so you can watch them in order for you to re-spawn at the dog house whenever you get killed.

2. Be Prudent When Using Gems

Don’t use your gems right away and be careful when using them – remember that gems are your premium currency in Silly Sausage in Meat Land. In particular, you don’t want to use them immediately upon reaching a checkpoint. See what’s ahead of you and if there’s a dog house after the checkpoint, then feel free to use those gems.

3. Watch Out For The Green Pipes

In a similar vein to Flappy Bird, green pipes are one of the nastiest obstacles in Silly Sausage in Meat Land. But it’s not in the exact same way as hitting a pipe and dying instantly. That’s because there are ways of surviving if you have to go through a green pipe. Consider this common example – you’ve got three pipes, with one pipe having you run into a wall of spikes. The bottom right pipe will lead you out of the top left pipe and will get you the key. But going through the bottom left pipe will have you hitting the wall of spikes by the top right pipe.

As Silly Sausage move, you’re effectively stretching him, and if you’ve got some moving obstacles in your way, that will effectively kill him when he comes into contact with them. That makes it essential to focus on Silly Sausage’s body when you’re stretching him and trying to avoid these hazards. You can also hope to land on a platform where the dog can automatically retract his body.

You’re not trying to beat the clock in Silly Sausage in Meat Land, so don’t rush it when trying to maneuver that dachshund around. You’re free to take your time and make the best move while taking the safest possible route. Haste makes waste, and that’s very much applicable in this game. 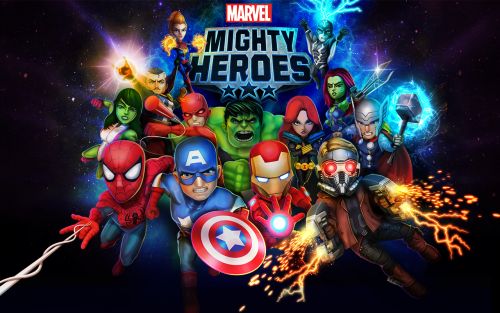 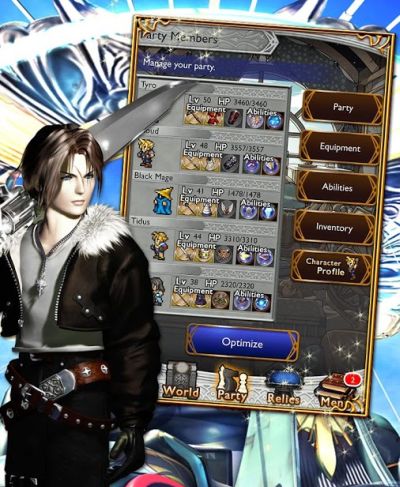