Final Fantasy Record Keeper is an Android and iOS game by DeNA, the company behind Marvel Mighty Heroes and other titles based on popular franchises. The game takes characters and scenes (from the Final Fantasy games) and mixes them together to form a new experience, thus allowing you a brand new way to revisit those favorite moments from previous FF titles. So what exactly do you have to do in here? It’s simple – recover those important scenes while fighting off enemies and boosting your skills. And if that’s still too much of a challenge for you, we suggest reading on for some useful Final Fantasy Record Keeper cheats, tips and tricks.

1. You Don’t Have To Be An FF Geek To Play This Game

Even if you don’t know much about the Final Fantasy franchise, that shouldn’t daunt you and prevent you from playing Final Fantasy Record Keeper. All you have to do is look for the glowing sign on the characters in your party for you to know which FF game they’re from.

2. Bringing The Right Items Into Scenes Earns You Boosts And XP

This is a very simple tip, but if you’re just starting out, it’s very important to remember that you’ll earn additional stat boosts and experience points if you play characters or equipment in the right scene.

3. Use Your Party Members’ Special Skills Before They Level Up

Your party’s members can attack and defend alright, but they also have some special skills that can only be used so often – look for the number located above the skill. As these numbers will go back to zero once your characters level up, be sure to use all of those skills before they advance to a new level. It’s a good idea to monitor the XP meter of each party member so you can use their skills at the right time and the right place.

4. Save Your Best Characters And Skills For Boss Battles

Every scene will come with its own boss battle, so if you want to succeed in that part of the scene, you should definitely focus on your best characters, and ensure they can use their special skills in that final battle. Bosses in Final Fantasy Record Keeper are particularly nasty and hard to lick, but having the right characters with the right special skills could certainly make it easier.

5. High Health In Front, Low Health At The Back

This is a pretty standard tip for fighting games, but when it comes to managing your formation, it’s a common-sense tactic to have your high-health characters in front, protecting your lower-health characters at the back of the formation. Again, it’s a very basic tip, but one that’s nonetheless easy to forget for many players.

6. Have Everything In Order Before Starting New Scenes

As you won’t be able to do a number of things when a scene starts, you should be sure everyone has been upgraded everyone has their equipment ready, and your party changed accordingly before you start a new scene. 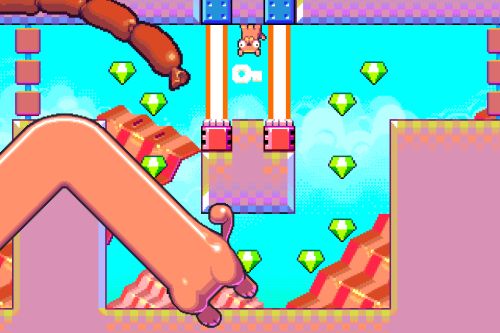 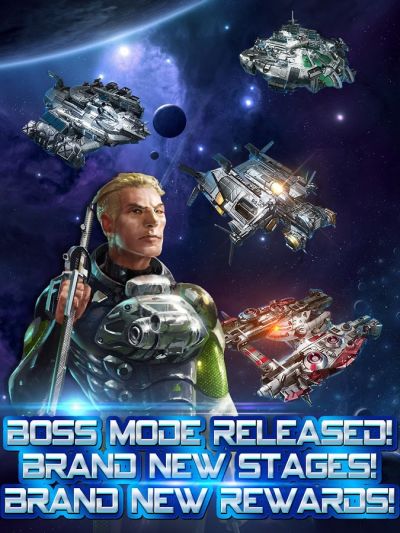 Next
Galaxy Zero Cheats: 6 Excellent Tips & Tricks to Become a Dominating Force of the Galaxy
Click here to cancel reply.