Shuffle Cats is a new game from King, and it adds a social touch to the card game rummy, allowing you to take part in PvP games with players around the world. And while your opponents will undoubtedly be human, the games will take place in 1920s London, in events hosted by cats, hence the name of the game. For those who are unfamiliar with the basics of rummy, your objective is to create enough “melds” and score ten points as fast as possible with those. And if you beat enough players, you can earn a ton of gold, as well as gems, which are a different, not necessarily premium type of currency.

That pretty much sums up the game, and King chose not to mention too much in the game description, all in the spirit of keeping it simple. So how can you beat more players, earn more gems, and add more coins to your total? We’ll try to cover as much as possible in this list of Shuffle Cats tips and tricks. These are mainly beginner tips, so read on if you’re new to the game, may it be this mobile title or the game of rummy in general.

1. When Should You Reshuffle?

Reshuffling your cards is a good option if you don’t get a good hand; if there aren’t any doubles or consecutive cards of the same suit, then you can go ahead and use the reshuffle you’re allowed before starting a round. You may consider shuffling again, but it might not be a good idea unless you think you’re going to luck out and get an even better hand.

2. Use The Time Lapse Cheat For More Gems

Gems pretty much serve as your resource for playing more games, and can be considered an energy unit of sorts. And since you can earn 550 gems for free every four hours, you can try the time lapse cheat to earn these gems faster, and have more resources in order to take on more opponents. You don’t want to be caught short, and forced to wait a while before they get restored automatically. Simply set the time on your iPhone or Android phone ahead by four hours, right after you’ve redeemed your gem reward, then return to the game to collect the gems. Keep repeating this process as often as you need to, but don’t overdo it – you’ll never know if King, like many other companies, bust players who do the time lapse!

Another way to earn gems would be to take part in standard street rounds and beat your opponent by as many points as possible. For each point you beat your opponent by, you’ll earn 15 gems, so that’s 30 gems easy if you win by two points, for example. You may want to use your lucky medallions here; with your first such medallion, kings and queens will be worth two points each. Focus on making combinations with kings and queens so you can win by a bigger margin.

4. Grind It Out In The Street Stages

As you keep leveling up in the game, you can earn more bonuses through the lucky medallions. And while it’s difficult to level up if you exclusively play in lucky street mode, you can return to those street stages and keep replaying them. That’s going to earn you more experience without having to spend any gems. This grinding process should help you by allowing you to win against weaker opponents to refill your gems, while saving the gems you will ordinarily have to spend.

5. Look At Your Discarded Cards And Those Of The Opponent

You should also be looking closely at the cards you and your opponent discard. Remember that cards can no longer be played if a card has been discarded the first time and no one picks it up. The only exception to this rule is if the game is so long that the cards you’ve discarded (with nobody picking up) go back to the draw pile, due to the discard pile reaching so high through the course of the game.

And this wraps up our guide for Shuffle Cats. In case you know other hints for the game, feel free to share them with us in the comment section! 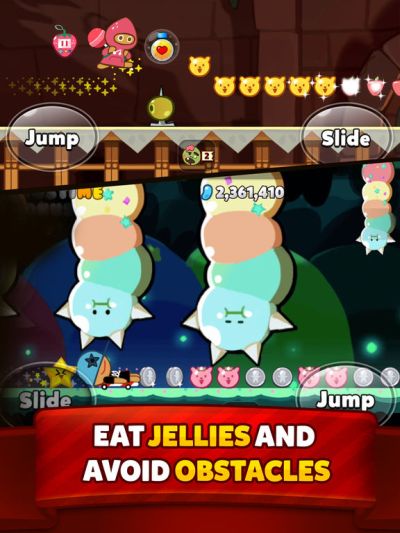 Previous
Cookie Run: OvenBreak Tips, Cheats & Tricks: How to Get a High Score 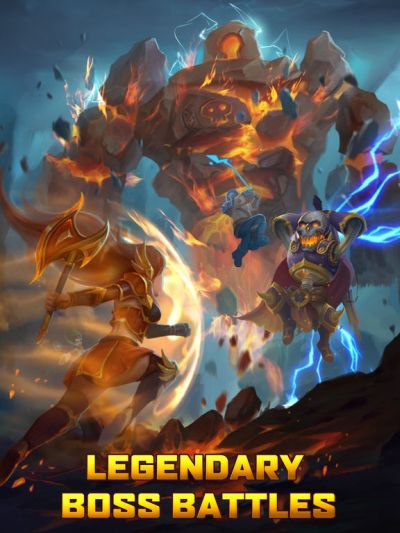 Next
RPG and Chill Tips, Cheats & Tricks to Defeat Your Enemies
Click here to cancel reply.