Though the pre-registration for Shadowgun War Games was announced last September, little has been known about the game ever since. However, judging from their most recent press release, Madfinger Games hasn’t given up on Shadowgun War Games. 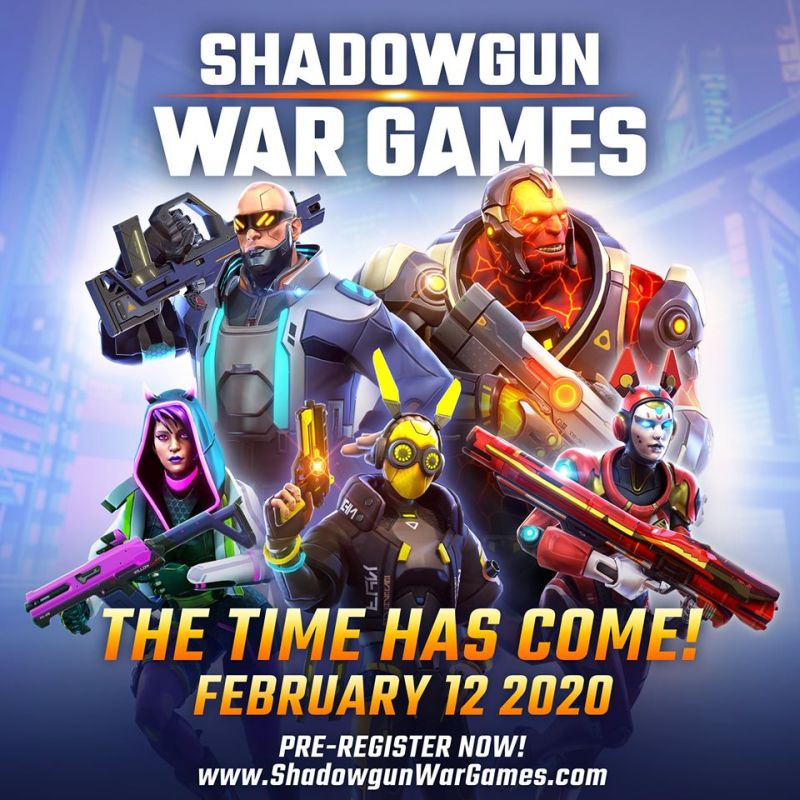 The company’s website is currently offering a beta sign-up for the game. So if you are interested in giving Shadowgun War Games a try, you’d better sign up for the beta test as soon as possible. The official release date for the game is February 12th, and the game will be launched both on iOS and Android platforms.

Shadowgun War Games is a team-based hero shooter and aims at bringing to mobiles a gaming experience similar to the one provided by Paladins or Overwatch.

Madfinger Games has already released a teaser trailer for Shadowgun War Games that you can check out below. As you will see, the trailer does not disclose any actual gameplay. But it does offer fans a cinematic look at the upcoming title and its amazing graphics.

Though details are still scarce, Madfinger Games has already made public that Shadowgun War Games will feature 5v5 capture-the-flag battles and heroes from the Shadowgun series. Since each character will be endowed with a unique weapon and personality, you will need to put your strategic skills to a test and build your team wisely if you want to succeed.

If you want to find out more about the game, as well as take part in the pre-registration phase, then be sure to visit the game’s official website.