Capcom has just officially announced Monster Hunter Riders, an upcoming Monster Hunter mobile game that will be available on both iOS and Android platforms. The game will be free to play and it is scheduled to be launched in Japan this winter. 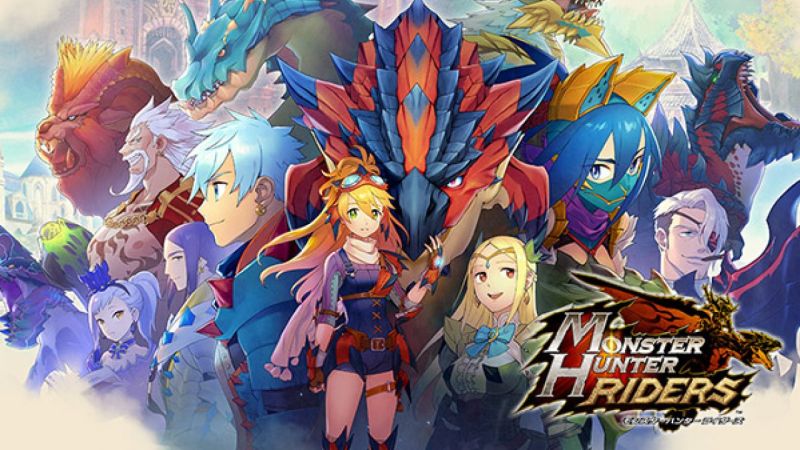 Though the game’s trailer doesn’t reveal too much information, it does disclose certain gameplay elements, combat moves, characters, and locations. If you want to get a taste of the game, you can check out the trailer below.

According to the information provided by Capcom, the action in Monster Hunter Riders is set on Felgia, a continent where monsters and humans live together. The game’s description also mentions a refreshing command battle system that will ensure a smooth gameplay. The game will feature well-known monsters – such as Zinogre, Nargacuga, Rathalos, or Glavenus – from the Monster Hunter series. Future updates will add new exciting monsters.

The game will also feature a vast array of customisation options. Monster Hunter Riders will be free to play and will more than likely feature in-app purchases.

Monster Hunter Riders is already open for pre-registration on Google Play and the App Store. If you want to find out more about this upcoming Capcom game, make sure to visit the official website. The App Store listing for the Japanese release date mentions February 29th. Since the Monster Hunter Stories have been launched in the west, all we can do is cross our fingers for an English release as well.