Bandai Namco Entertainment, the developer behind Saint Seiya Shining Soldiers, has just made public that its upcoming game will be released globally on both iOS and Android platforms. 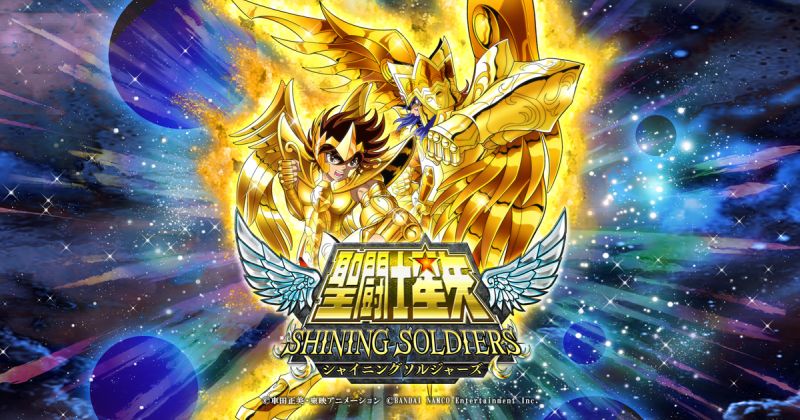 An upcoming free to play anime title, Saint Seiya Shining Soldiers will be a PvP turn-based battler that will allow players to fight against friends and other random players in ranked games. The game will feature 3D characters from the Saint Seiya series.

As one would expect, the game boasts flashy animations for the skills that you can use against your opponents. Just have a look at the Saint Seiya Shining Soldiers trailer below.

A strategy RPG at its core, Saint Seiya Shining Soldiers will allow players to choose three characters out of a party of six warriors and use them to battle online against friends or players from all over the world. Each character is endowed with one out of the five affinity types and comes with its own strengths and weakness. By using Charge Skills, players will be able to strengthen their Cosmo and unleash Seventh Sense Art special moves.

According to Bandai Namco, players will receive valuable rewards upon the game’s launch if the 300,000 or more pre-registrations threshold is reached worldwide. These gifts include Galaxy Stones that are equivalent to one 10x summon, equipment buff materials, as well as the Gold Saint Aiolos! The game will be free to play and will feature in-app purchases. 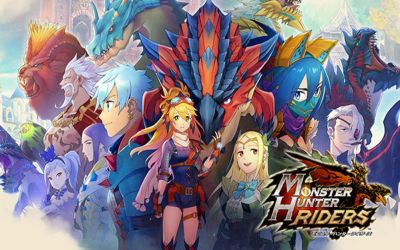 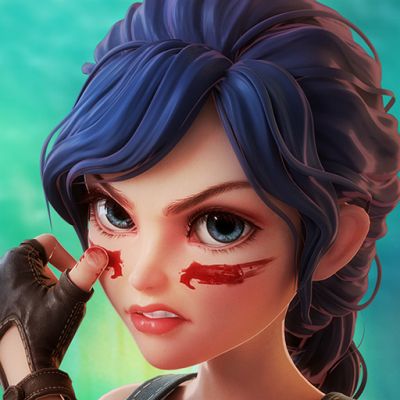