Pikpok’s new mobile title called Shadow Wars is a game that allows you to control monsters, and pit those monsters against those of other Shadow Masters from all over the world. Although by nature it is a card battler/TCG, it also tests your capability to solve puzzles and do a number of RPG-specific tasks, such as assembling a team of heroes (or monsters, in this case), setting up their skills, coming up with a good strategy to beat more opponents, and joining alliances with other players. There are also daily and weekly live events “based on real-world news stories,” and these give you the chance to collect rare monsters, resources, and artifacts. And in case you’re wondering, these artifacts are to be collected to further customize your playing experience.

With all the different elements combining into one unique and interesting game, you might be wondering what you need to do to move forward quickly and assemble the best possible team of monsters, as a Shadow Master. If you are, then read on, as we now present to you our exclusive Shadow Wars strategy guide, which covers all the things you need to know if you’re a beginner, and other things you might need to keep in mind if you’re a slightly experienced player.

1. The Game Rewards You With Tons Of Freebies

As Shadow Wars is still a fairly new game, that may be the reason why Pikpok is quite generous with the rewards. For starters, the game allows you a chance to summon monsters for free every 60 hours – that’s two and a half days, in other words. And if that’s too long a wait, you can always spin the wheel for freebies every 30 minutes, and you can add to the free goodies by watching ad videos when they’re available to watch. Taking advantage of these free rewards may win you some Monster Shards, which you can then use to make your monsters better and more powerful.

Take advantage of this generosity, as there’s no telling how long it will last!

If you’ve completed an area with a perfect three stars, you can then spend money and clean that area up as soon as possible. The “ASAP” part is especially important, because cleaning an area allows you to earn some additional rewards that could assist you in different aspects of Shadow Wars. So once you’ve mastered an area and gotten all three stars in there, don’t waste time and clean that area up right away.

3. Be Patient When Dealing With Boss Stages

To further clarify what we told you about, mastering a stage or an area means getting all three stars. And with that in mind, there will be some stages, especially the boss fights, that are particularly hard to master. Still, you can reap some nice rewards by beating those difficult stages, as that could be a good way to add to your monsters’ XP. But there’s a bit of a catch to this three-star mastery mechanic we’ve been telling you in the last two tips. And we shall be telling you about it on the next tip.

4. Farm For XP With A Twist

Unfortunately, the catch is that you do not have the option or ability to replay stages you’ve already mastered. That makes grinding or farming much more difficult, though the game does allow you to replay any stages that you haven’t mastered, or those where you got only one or two stars. You might want to deliberately dog it in these stages so you can get as much replay value out of them as possible, and effectively farm for XP for your monsters. By playing poorly or at less than 100 percent on purpose, it is possible to grind, and give your monsters the XP they need to beat the more difficult stages.

5. Join A Syndicate Once The Option Comes Up

Like many other games out in the App Store and Play Store in this genre, there are social elements in Shadow Wars. That means you should join a Syndicate, which is the game’s equivalent to alliances, clans, guilds, or whatever you may prefer to call them. This feature becomes available once you reach level 11, and once you’re part of a Syndicate, you may want to add friends to the game, so can have better pickings of Henchmen while in battle.

6. How Should You Choose Your Monsters?

Each time you prepare for a new stage, you’ll get a chance to choose a new batch of heroes, or monsters, to take part. And there are several things to consider, starting with their elemental strengths and weaknesses. Remember that Water beats Fire, Fire beats Earth, and Earth beats Water. So if you’ve got opponents of the Earth and Water elements, you can choose Fire and Earth to represent your side. But that’s only a basic consideration compared to what you should be taking into account next.

You should also remember that you often won’t get to know what the dominant element would be. There’s a simple way to work around this, but the catch herein would be that your opponent just might take out one of your monsters with an especially strong attack during the first stage. Keeping this in mind and knowing that would also give you an idea of what exactly to expect, you can arrange your deck and play the right way in the succeeding stages. If your opponents have two earth and one water enemies, you can counter that with one fire and two earth, take out the water element first, and use your fire hero to deal with the earth enemies.

7. You Can Also Attack With Neutral Elements

On the other hand, there’s another way you can get an advantage over an opponent, and it’s a bit counterintuitive. Still, many players have found success by using neutral elements to attack if they cannot get a decisive edge over their opponents. Neutral would refer to elements that do not have an advantage over enemy monsters, but don’t allow the enemies to have the edge either. This could mean using a team of purple heroes against an enemy team of green heroes, should everyone on your opponent’s side be of just one color/element.

Once again, it could be more complicated, and the above example is just a basic one. Oftentimes, the enemy could have one monster for each element, or multiple monsters representing multiple elements, and that could be a problem for you. A good idea for such a situation would be to use neutral elements, and include a healer in your team of heroes. That will result in a longer, more drawn-out battle, but one where you’ll have a better chance of mastering it with a perfect three stars.

8. Use Artifacts To Improve Your Best Heroes

You will earn artifacts throughout the course of playing the game, and earn them through several means. These include the summoning portal, the weekly live events, random drops in stages, and boss battles. Artifacts have powerful effects on your heroes, and that means you should equip them on your top characters, either the most powerful monsters on your team or those whom you particularly like. We would definitely prefer the former strategy, as you want your monsters with multiple stars and a high enough level and powerful skills to do their best in battle.

9. Enhance Your Crew To Get ‘Em Ready For The Boss Fights

As we said earlier, boss battles can be quite challenging, and that would require you to prepare more than you usually would and make sure everything is up to speed. If you’re aiming to complete a boss battle with three stars, without any need to go through the boss again, you can enhance your crew with boosting items, which would give everyone on your team some powerful bonuses. But since boosting items can go to waste when equipped during a non-essential battle, we only recommend enhancing when you’ve got quite a challenge on your hands. 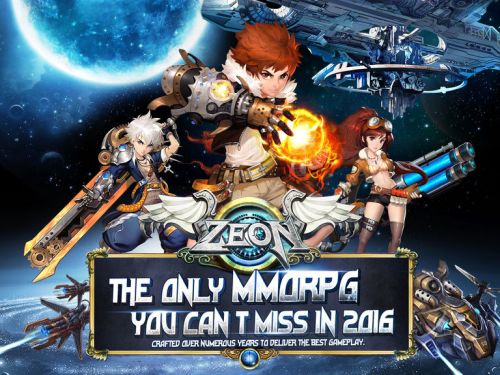 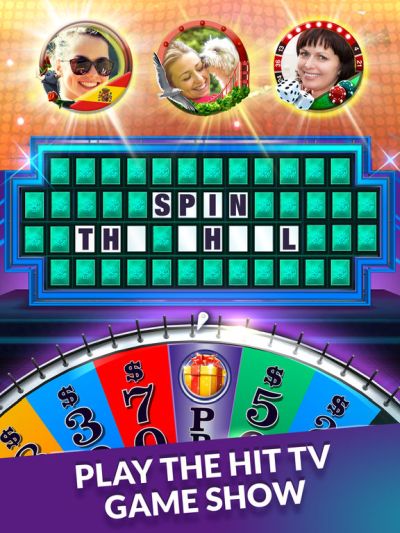