Scream Go: 8 Note is a brand new iOS and Android game from Shengtai Chen. The game is described as a voice game – you will have to use your voice to control the “villain,” moving him from one obstacle to the next. The game also says that you will “began to scream,” and have the option to make video recordings, and share your most evil voice with your friends. Yes, this is quite an interesting game with some interesting mechanics, and Chen adds in the game description that there are some “surprises coming” with the new version, on top of the ability to record your voice.

Aside from that, this game comes with features that you can find in your typical casual platformer game, but the main selling point here is the ability to use your voice to make the character leap over the obstacles. There are no in-game controls, as everything’s going to depend on your voice. But just how else should you be playing this game? Read on, as our Scream Go: 8 Note tips and hints are designed to help you and your character avoid those pits and obstacles and help you make the most out of your voice!

1. How To Use Your Voice

Given all that we have mentioned in the game overview, it’s probably a no-brainer that we’re mentioning this, but we’d like to expound on the whole “use your voice” mechanic. In here, it’s not what you say or how you say it, but rather how loud your voice is, or how soft it is. Use a soft voice if you want the note to move forward, and shout as loud as possible if you want to make it jump, and not just edge forward a little bit. Of course, some common sense will come into play here, as you wouldn’t want to blow out your throat or lose your breath by screaming all the time. You’ll have to know when to shout aloud and when to tone down your voice. And you don’t need to worry about saying something in specific – you can say anything, and you don’t even have to speak words, as it all depends on your voice and not what you say.

2. Position Your Device Close To You

If you want to get the most out of the sounds that come out of your mouth, you should have your phone or tablet as close to you as possible – if your device is too far away from you, the game might not be able to register your speaking or shouting like it should. One thing you can do is to speak softly to see if the note moves forward – if the note moves, then you know your device is positioned optimally away from you.

3. Take Your Time – There Are No Time Limits

Although the thing with these games is that you often have to act quickly, Scream Go: 8 Note won’t rush you in any aspect of it. You can take your time when playing the levels, and the only thing the timer is there for is to tell you how long it took for you to complete the level; this will come in handy when you’re trying to compete against friends or other random players, but you can theoretically take all the time in the world that you need. Use the lack of a time limit to take a rest if you’re tired talking and shouting – unless you sing in a metal band, you probably will need to rest from time to time. You can also take some time out to see how the platforms appear ahead of you, so you can map out your next move properly.

4. Jump When At The Edge

When jumping from platform to platform, we would suggest making those jump attempts while you’re at the edge. This will probably save you some of your breath, so to say, as you wouldn’t have to scream so loudly to make those long jumps if you’re positioned close to the edge, or at it.

5. How To Play The Swimming Mode

The game also has a swimming mode aside from the classic jumping mode which we talked about. Swimming plays a lot like Flappy Bird, as you have to go through a gap in between two pipes, trying to make it as far as possible. And while falling into a pit in jumping mode ends your run, your run will end in swimming when you bump into one of those “pipes,” or one of those random sea creatures. Once again, speak softly to move gingerly, and scream or shout to swim upwards. The same tips would still apply – take your time and take a breather in between vocalizations, particularly if you’re shouting. But since there’s a very Flappy Bird-esque mechanic in this game, you should know that your character will automatically swim downwards if you aren’t saying or shouting anything. Know when to talk so you can avoid those pipes and those enemies – in here, volume isn’t that important, but timing definitely is.

This is completes our guide for Scream Go: 8 Note. If you happen to know additional hints for the game, feel free to leave us a message in the comment section! 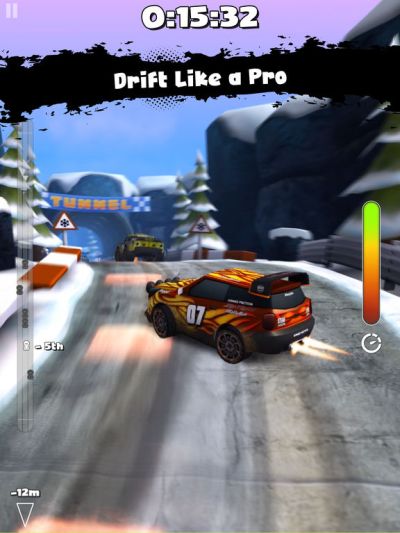 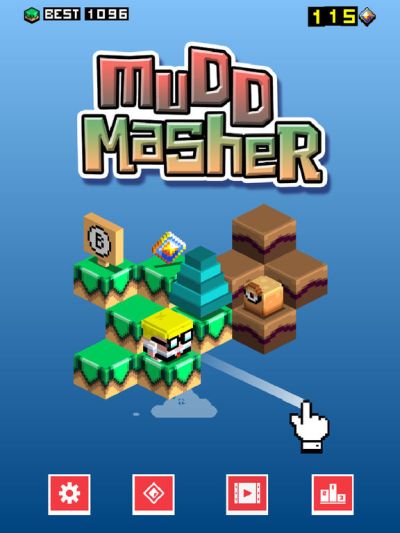 Next
Mudd Masher Cheats, Tips & Tricks to Survive the World of the Mudds
Click here to cancel reply.