Looking for a more casual racing game (in terms of features) that still comes with great graphics and realistic-enough racing physics? You can try Rally Run, which is now available for iOS device owners. It is a fast-paced, single-touch racing game by Games Faction, which comes with the requisite features you may know from your usual racing title – the ability to activate your nitro for speed boosts, and the ability to drift. There are more than 100 tracks for you to conquer, and you can collect cars that have different attributes – this isn’t one of those games where every vehicle drives in the same way, and merely looks different! You should also be upgrading your cars to improve their performance and help you keep up with the competition.

Aside from the racing and drifting mechanics, this game borrows mechanics from other gaming genres, such as endless runners, treasure chest collection (like you may know from Clash Royale), and even Match 3 games. As such, this game probably isn’t as casual as it ostensibly looks like on the App Store. And it may have a steeper learning curve than what you’re expecting – read our Rally Run tips and tricks, and we’ll show you how to survive this game early on (and a bit later) as a beginner.

1. How To Speed Up In The Game

In each race, you will have two ways to make your car go faster and get an edge over the competition. The first thing you will have to do is to follow the drift line, while the second would be to make Match 3 matches – that’s three pieces of the same color, either horizontally or vertically. If you hit the random color box, that’s going to reverse the colors in the row that matches the lane that you’re in; use this feature if you know you’re going to have a hard time making matches. But you shouldn’t bother with tapping on the box if you’ve already got a match ready to make on that particular lane.

This is a very easy mistake to make if you’re just starting out in the game. But if you see some red boxes appearing while you’re racing, avoid them like the plague – these don’t come with freebies, but rather take away the boost icons that you have on that side. But it’s not just the red boxes that you have to look out for; there are also rocks that may slow you down if you slip against them, or end your race automatically if you’re unlucky to collide head-on into them. The latter scenario will also cause you to lose your cups, so avoid the rocks just like you avoid the red boxes.

3. Watch Videos To Cut Down The Wait Time For Opening Chests

It’s not an ideal situation, we will admit, but you will have to wait some time before you open chests in this game. But by watching an ad video, you can reduce the waiting time by half – that’s half the time you would normally have to wait before getting those boosts! Of course, you can choose to wait it out and run out the time it takes for the chest to open, but one thing you should only do if you’ve got more than enough of them is to “gem it out.” Gems are your premium currency, and you should conserve them and save them up instead of using them to speed things up. (You can also watch videos before spending gems, as that’s going to slash the gem price in half, which still isn’t recommended, but definitely better.)

4. What Should You Be Concerned About With Your Car?

Moving on to your car, things are going to be different in Rally Run than they are in other racing games. In here, you’ll have to weigh “elemental” strengths and weaknesses, and consider the boost color of your car, as well as take note of the surfaces they are strong or weak against. Always use the boost color that shows up as a car’s strength, as that’s going to give you a generous speed boost once you make a match. But if the level doesn’t give you too many ideal boosts, you can settle for the most common ones, as they can still help you out in one way or another.

5. Why Should You Replay Levels?

The obvious reason would be to get more resources, and more common and premium currency alike. You should be grinding it out once you reach a certain point in the game, but aside from that, each of the tracks will play out identically. This is a good thing, as the boosts will be located in the exact same place, allowing you to collect them in the exact same order. You will also see the rainbow boxes, red boxes, and rocks in the same places – when it comes to the latter two, you will also know when to avoid them once you replay those levels and farm for resources!

Thanks for checking out our list of tips, tricks and cheats for Rally Run. In case you know more hints for the game, don’t hesitate to drop us a line! 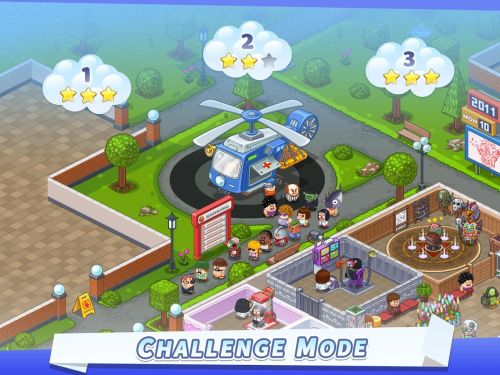 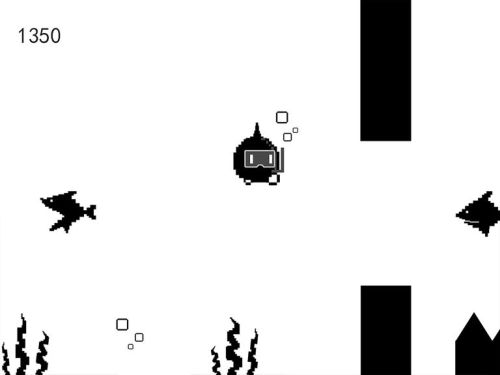