Developed by NEXON, the RunningMan Heroes beta test is now available for citizens of Southeast Asia. The Android users in specific regions will receive player icons, exclusive costumes, chat emoticons, and many more surprises upon registration! So if you are a fan of the famous animated TV series, hurry up and register before November 26th, 2018.

The “Running Man” franchise started as a variety show in 2010 and was considered an “urban action variety”. The show’s MCs and their guests had to complete missions to win the race. Based on this show, the famous Running Man CGI-animated TV series was created. The seven competitors in the animated series fight against each other and use all their abilities to achieve the victory.

RunningMan Heroes will feature various incentives and game modes taken directly from the animated series. In their attempt to come up with the best winning strategy and become the ultimate champion, players will be able to play with any of seven available characters and experiment with their abilities and strengths.

Among the most notable gameplay features, we could highlight the real-time 6-player multiplayer competitions available in various modes such as Battle Royale matches or 3v3 multiplayer squad combats.

From November 6th up to November 26th, all the Android users located in Korea, Taiwan, and Southeast Asia are welcome to register for the beta test. 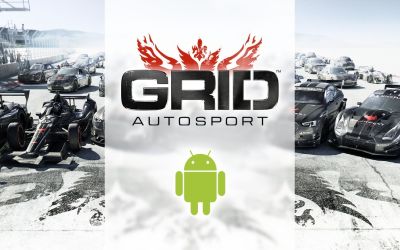 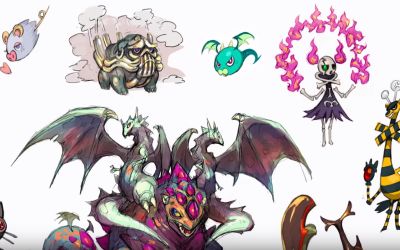 Next
Dwango’s Upcoming RPG ‘Teku-Teku Teku-Teku’ to be Released in Japan on November 29
Click here to cancel reply.