Dwango has just announced that Teku-Teku Teku-Teku will launch in Japan on Android and iOS this November 29th. A “lifetime walking RPG” created by Kazuya Asano and Koichi Nakamura, the game challenges players to fill out the map as they walk through cities and fight against impressive monsters that bear the design signature of Hasegawa Kaoru. Defeating the enemies and levelling up will win you experience and unique items.

As you progress through the game, the difficulty increases and you will get to fight bigger enemies and stronger bosses. Evangelion‘s Fourth Angel, the Japanese singer Sachiko Kobayashi, Shin Godzilla‘s Godzilla, or Pop Team Epic‘s Pipimi and Popko are only some of the huge boss monsters you will come across.

Teku-Teku Teku-Teku will feature an “Item Drip” system which allows players to make new items by fusing (“dripping”) the obtained items. Or you can befriend monsters by using fusing monster materials. The “Walking Stones” are micro-transaction items that allow players to reduce the amount of time necessary to open the treasure chests. The “Walking Stones” also allows them to continue playing when defeated by monsters. 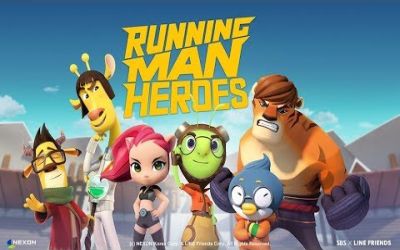 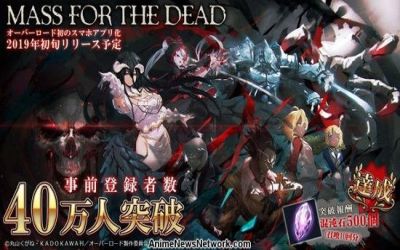 Next
Overlord Mass for the Dead Postponed Until 2019
Click here to cancel reply.