There’s not really much Avalanche Studios has to say about Rumble City, except that it’s a lighthearted tactical/puzzle game seen through the lens of 1960s American biker culture. You play the role of the leader of a once powerful biker gang, and your job is to get the gang back together and reclaim the city, one brawl at a time. In terms of mechanics, this is a tactical, strategic type of game, and while the first few stages may be a walk in the park, you may find it harder to complete some of the later levels, much less complete them with three stars. As such, you may want to read the following Rumble City cheats, tips and tricks as you try to gain yourself more three-star levels, regardless of difficulty.

1. Know The Strengths And Weaknesses Of Your Units

Your biker gang has different members, each with their own strengths and weaknesses, and specific roles they can play in your team. Your first member is the “tank” of your team; he’s most useful for dealing out and absorbing damage, though more of the latter than the former. He also specializes in melee attacks, so don’t rely on him for any long-range attacks. The Bottle Girl, on the other hand, is the member you want to use for your ranged attacks – her attacks, quite obviously, are best launched from a distance. Then you’ve got the Whip Girl, whose skill is dragging and dropping enemies, killing them instantly. She’s probably the one you want to use as your top offensive character. Once again, everyone’s got a role to play in Rumble City, and it’s your job to know those roles.

2. Take Note Of The Effects Of Food Items

Your troops need to eat, and partaking from the food items in this game could heal them up faster. Remember that you cannot revive a team member who gets killed! Food items, however, have different effects, so take note of them before feeding anyone on your team. Injuries are inevitable in Rumble City, and while troops do eventually heal up, you want them to be as close to full health as possible, to ensure they’re always ready for battle.

This technique is known as grinding, and that’s one way you can get three stars on a level where you only had one or two previously. Take note of the mistakes you made when you last played the stage, and try not to make them again – that’s always the best way to ensure a three-star level the next time around.

4. Connect Your Game To Facebook To Get Free Pizzas

There are some benefits to connecting your game to Facebook, but arguably the best benefit is gaining you some free Pizzas. These Pizzas, apart from being satisfying meals, heal all of your troops, so make the most out of your game being connected to Facebook, and ask your friends for free Pizzas if you need them. Otherwise, your troops will heal on their own, though that’s going to take longer. 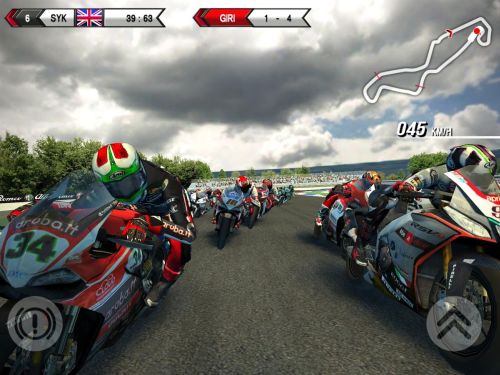 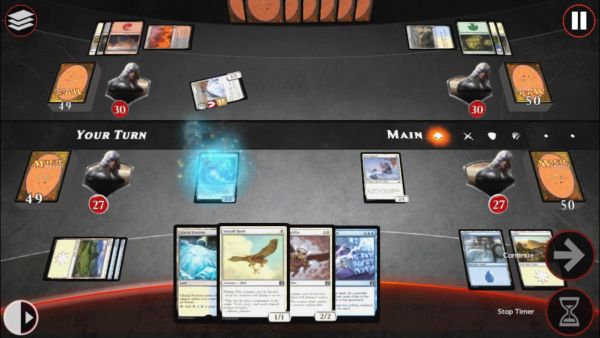