Taking a quick look at the SBK15 title, you may not be able to figure it out right away. SBK stands for “superbike,” and this Digital Tales game is the latest game in the SBK franchise. You start by picking the bike of your dreams out of several options from leading, real-life motorcycle makers such as Aprilia, Ducati, BMW, Honda, Kawasaki, Suzuki, and others. You will also be competing against real-life superbike racers in 13 WSBK rounds, including Thailand’s all-new Chang International Circuit, though you can also play other game modes such as Time Attack.
Of course, your main goal here would typically be to win it all – win the championship and beat out all the other riders. And that’s why we’ve come up with a massive list of SBK15 cheats, tips and tricks – so we can help you become the world’s best superbike racer on mobile.

1. Play Around With The Controls And Settings If They Don’t Suit You

Not happy with the preset controls in SBK15? No problem – you can always go to the game’s options menu and customize the controls based on your desired style of play. You may also switch to a digital touchpad for controlling your bike, as opposed to the default gyroscope; the digital touchpad system appears to be smoother than the gyroscope, based on most observations. Time and difficulty settings can always be changed, so go for the lowest for both areas.

If you’ve played your share of racing games, this would be best described as playing on “easy mode.” Still, you want to stand out as early as possible from the other riders, so it would still be the wisest move to leave brake assist on. Your driver will brake automatically should you be heading into a dangerous turn at a fast speed, which is great. However, many gamers have reported higher scores after shifting to manual braking, so there is a bit of a trade-off.

3. Don’t Leave Your Pedal Too Long On The Metal

Accelerating and driving at a fast and furious pace is oftentimes our default tactic when it comes to playing SBK15. However, you also need to slow down on your own, without the help of brake assist; if you see a turn approaching on your mini-map, then slow your bike down a bit to assure you of a safe and trouble-free turn.

Speaking of turns, navigating them in a smooth way is far more favorable than charging and charging and getting hurt because you didn’t slow down right before them or turn the right way. The right way, as we’ve observed, is to make a small, smooth turn, as opposed to risking the chance of unexpected movements when your turns are bigger.

If you’re a stickler for realism, then a big field of racers would suit your fancy. But if you want to win a superbike championship on your mobile device, the best thing to do would be to avoid getting in the way of other racers, and, echoing a point we made above, setting your difficulty to easy, partly to ensure yourself of less competition. 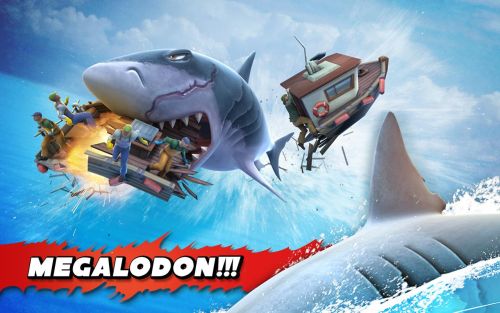 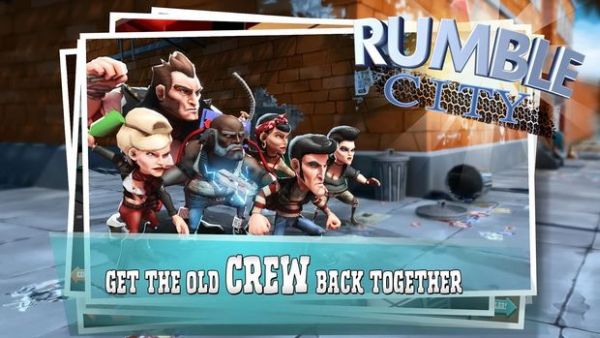