Square Enix has finally announced that Romancing SaGa Re: Universe, their upcoming Romancing SaGa entry in over 2 decades, will be released in Japan on December 6 on both iOS and Android. With over 700,000 pre-registered users already, the upcoming RPG for mobiles will feature characters from previous entries of the series and will maintain the original foundations of the game. The plot of the game will take place 300 years after the events in Romancing SaGa 3. 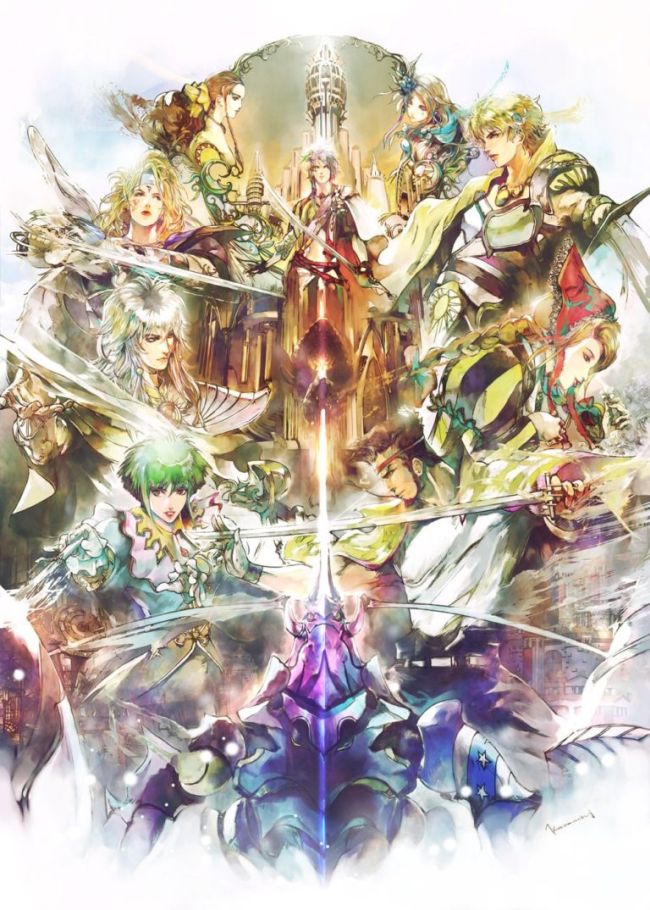 Romancing SaGa Re: Universe was announced back in September at the Tokyo Game Show. Co-developed by Akatsuki and with Akitoshi Kawazu in charge of the scenario, the game promises to be fun and attract new fans from this generation.

The developer has also said that a remastered HD version of their previous release, Romancing SaGa 3, will become available on iOS and Android devices, PS4, Nintendo Switch, PC via Steam, Xbox One, PlayStation Vita this early 2019.

Romancing SaGa Re: Universe will be free to play and will feature optional in-game purchases. So, if you are a big fan of the Romancing SaGa, be sure to grab the game on December 6!