In Rift of Raigard, you shape the world and the course of the story. Currently seeking backers on Kickstarter, Rift of Raigard is a new fantasy RTS title from developer Dun Rite Games that’s looking to make waves in competitive mobile games. This epic fantasy puts the players in control, leading to some truly surprising outcomes. 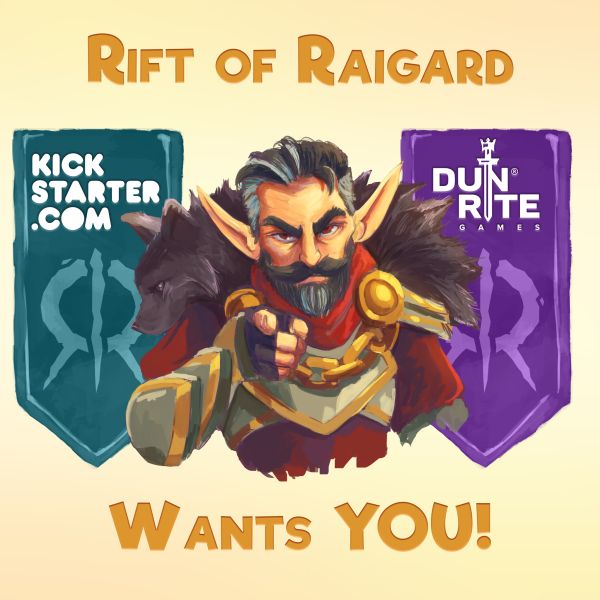 Before players are set loose on the world, they must align themselves with one of Rift of Raigard’s diverse factions, ultimately picking a side in the brutal war that is sweeping the land. Adventurers who prefer to side with light and justice may join up with the Folkords or Imperials, who seek to restore peace to the land. Meanwhile, folks who revel in chaos and darkness may prefer the Gremlochs or Brutes. Still, power hungry players may team up with the Coalites, a wealth-driven faction hoping to rise to the top by draining the world of its natural resources. The faction you choose will ultimately determine the heroes and troops available to you, as well as your base’s appearance.

With the backing of their guild, players will set out to conquer the Triosphere and turn the tides of war in their favor. Dive into Raigard’s rich backstories and the fantastical landscapes, or hone your competitive edge and rise to the top of the leaderboards. Rift of Raigard is promising something for all types of players, from newcomers, to players craving a good story, to competitive pros.

You can back Rift of Raigard on Kickstarter until December 18, 2018, and the game is slated for release in May 2019.