Bulkypix’s Revolution is a simple arcade game for iOS and Android mobile devices (like these games almost always do) that should appeal to you casual types out there who want something that goes back to the basics of gaming. In this game all you have to do is tap your way up through each spinning ring, avoiding red to get a point. You also have to do this quickly, as the walls may end up crushing you if you take too much time. It’s a fast-paced, endless type of game where you will mainly be trying to top your highest score or your friends’ high scores. And here are some useful Revolution cheats, tips and hints that will help you do that in the least frustrating way possible.

1. Avoid The Pink Portion Of The Circle

Basically, this game boils down to having your square move through the blue portion of the circle, but avoiding the pink part. This applies to both the circle you’ve exited and the circle you’re about to enter. Hitting the pink wall will kill you and end your game, so remember this one important mechanic. It’s easy to forget at times, but this is Revolution at its most fundamental.

According to the game developer, you need “fast reactions and nerves of steel” to get a high score. That is true indeed, but you also need at least a little bit of luck. The thing here is that some circles spin before your square enters, while others only start their spinning motion once you’ve entered. There are other circles that don’t spin, period. And lastly, some circles won’t have walls at all, and if that happens, then you can consider yourself lucky. You can move in or out of these circles anytime and not have to worry about ending your game after you hit something.

There are some really difficult parts in the stages, but the hardest of them all is when you have two simultaneously spinning circles, namely the one you’re inside and the one you’re trying to enter. Timing is key here, and practice can help you figure things out for yourself. It’s best to wait for a short period of time – while the game tests your reflexes, you can take your sweet time before entering the next circle, provided you don’t take so long that the walls are already closing in on you.

When looking at the leaderboards on Google Play or Game Center, you may see some scores that don’t seem to be humanly possible. That’s because they aren’t humanly possible; they’re the products of some hack work that could compromise your device or the game itself. Move down the leaderboard a bit and you’ll be sure to see some scores that are really, really high, but obviously the work of humans – these are the scores you want to beat when playing Revolution. 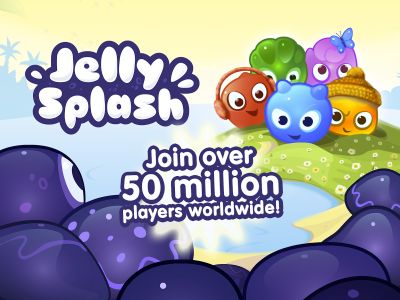 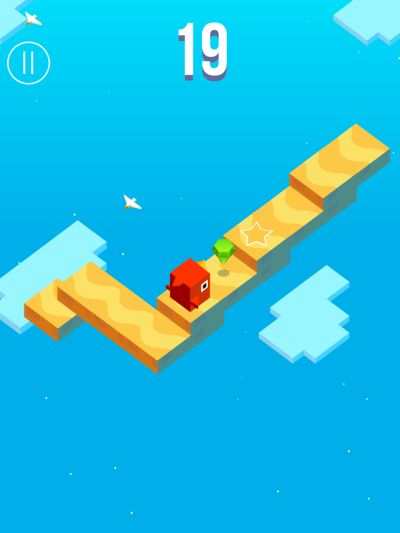