You know it’s a Ketchapp game if you see certain game features. One, the game is typically uber-casual in a way that anyone and everyone can relate to the title. Two, it’s available for iOS and Android devices alike. Three, there are very few, if any at all, bells and whistles. Four, it’s a game in the “endless” genre. Cloud Path fits the Ketchapp criteria perfectly, and it’s an endless hopper where the only goal is to go as far as you can, earning one point per step on the titular cloud path.

Along the way, you’ll earn gems and unlock characters, so if you want to do that and score as high as possible, we have a couple of useful Cloud Path cheats, tips and tricks for you right after the jump.

1. Familiarize Yourself With The Tapping System

Once you tap on the left side, you hop up or down, and once you tap on the right, you’ll be moving on a level, flat path. It’s important to tell your left from your right tap, and familiarize yourself with what those taps do. And once you’ve gotten everything down pat, the next thing you’ll need to do is practice your quickness so that you don’t get caught by the crumbling stage, which we’ll discuss below.

It’s really quite simple – first, you have to wait for the long straight passage, then use a double-thumb action on the right so you can pick up the pace and catch up with the back of the stage till you jump up and down again. It’s quite easy, and could save you a lot of time and effort once you’ve perfected the technique.

We told you earlier that you’ll be able to earn gems, which are Cloud Path’s main currency. Depending on how far you’ve gone on a level, you may get a different-colored gem with a certain number of points. Green gems are worth one point, and once you reach 50 points, you’ll earn purple gems worth two points each. So with more points, you get better gems, and more resources to buy new characters at the in-app store.

This is another key feature in Ketchapp games – you can buy new characters, but all of these characters will perform in the same way as the stock character. However, there are some differences that we’ve noticed as far as the gaming experience is concerned. For example, taller characters will make it harder for you to see ahead of you. You would probably want to use a shorter character instead so your view isn’t, no pun intended, clouded too much.

If you see lightning in the game, you’ll jump 15 steps automatically. You don’t need to move quickly or make use of good timing – just let the lightning do everything for you. However, you also should stop for a brief moment after you “ride the lightning,” in order to regain your bearings and avoid tapping on the wrong side of your display. 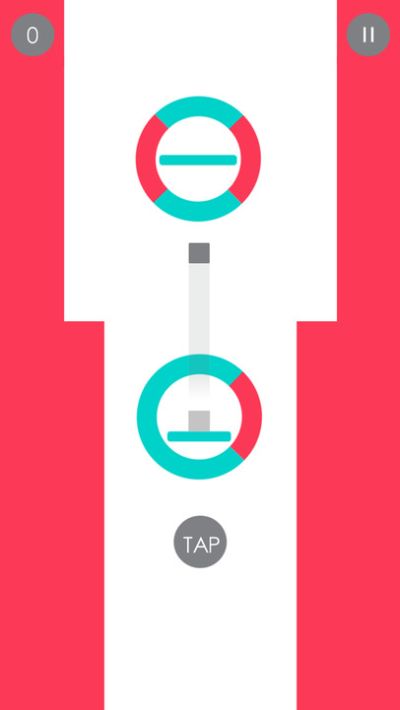 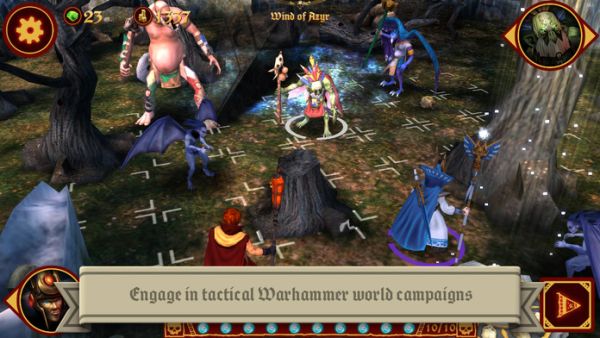