Fantastico Studio released the trailer for Black Paradox back in June, raising many expectations among shoot’em up game lovers. Retro-inspired, the upcoming shooter game got everybody’s attention with its heavy neon ’80s vibe, dieselpunk/sci-fi aesthetics, and awesome Synth-Wave soundtrack. Not to mention the gameplay itself!

A horizontally scrolling shooter, Black Paradox leads players across 7 story-driven stages and epic boss fights, challenging them to defeat The Hellraisers, the most powerful criminal organization in space, and its 7 leaders. In addition, Black Paradox allows players to have a friend join the battle from the very beginning.

Though one month ago the release date on iOS was still undetermined, we now know that the game is up for pre-order on the App Store and its expected release date is November 14th. And there’s more to it: if you pre-order Black Paradox now, you will get it at a discounted price of only $3.99.

If Black Paradox seems like a game you would enjoy, mark November 14th on your calendar and pre-order it so you can save some money. The game’s developers are planning to release Black Paradox later this year on Xbox One, PS4, Steam, and Nintendo Switch as well. 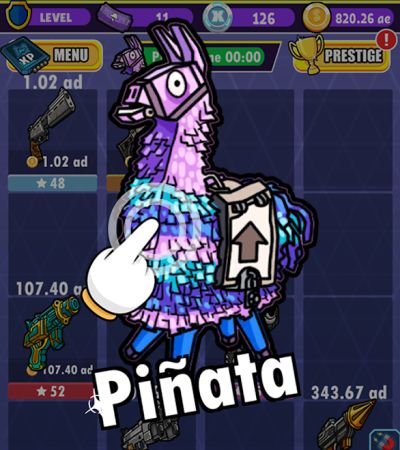 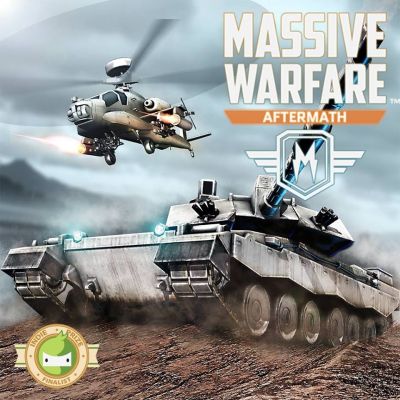