A few days ago, we shared with you a general list of tips and tricks for Rapala Fishing – Daily Catch. Before we get to our next strategy guide for this fishing simulator, let’s get you up to speed in case you’re reading about the game for the first time. Rapala Fishing – Daily Catch is a game from Concrete Software, and it’s endorsed by leading fishing lure maker Rapala. It allows you to catch different types of freshwater fish in various 3D locations in North America, and you’ll have the choice of different Rapala items as you catch these fish and hope for a bigger catch on each succeeding trip. You can fish all day without any timers or energy consumption system, and also take part in tournaments against other human players from all around the world. As the game claims, it’s “not just real fishing,” but “Rapala real.”

We’ve already handled the general tips, but for this Rapala Fishing – Daily Catch strategy guide, we’ll be talking about how you can earn more coins. You’ll need these coins to buy new rods, lines, lures, and the like, so read on so you can be sure you’ll always have enough in-game money for those “Rapala real” products.

This is probably the most basic way for you to earn more coins in Rapala Fishing – Daily Catch. You can sell the fish you catch by going to the home page, and selling those fish will get you more money and experience points. Bigger fish means more money, and in relation to this, you’ll want to focus on the size of the fish you catch so your fish sales can cover the fees you incur on a daily basis. Take note that it’s not just the number of fish you catch, but rather the size of fish you catch. You also want to catch as many types of fish as possible, even if you’re not required to do so on a given mission.

Watching advertisement videos is a quick and easy way to earn more coins in the game. But unlike in most other mobile games, the ad videos aren’t too plentiful on Rapala Daily Catch. Still, you’ll earn a tidy amount of money for watching the clip, which makes each video offer worth it.

Another easy way to earn more money in the game is to complete your missions. Just catch the number of fish required of you in the missions, but also make it a point to use the right kind of lure for a certain fish; you can sort your lures in the tackle box based on the fish you’re trying to catch. Also avoid catching any other type of fish in these missions; if you’re not asked to catch it, then ignore it. Fish that bite but aren’t required for a mission can be left alone to escape; just wait until the one you need falls for your lure and bits on it. And while this might seem a bit overwhelming for first-timers, it’s extremely simple once you get the hang of it.

Achievements are completed in the natural progression of playing the game, but if you want to complete them faster, it would certainly be helpful if you check the list of achievements and see what you need to do in order to complete them. Rewards for achievements can be quite substantial, and usually include tons of silver coins, so it’s good if you can accomplish them faster.

Last, but not the least, you might want to join tournaments and face up against other human players if you already see yourself as good enough to test your mettle against other anglers. Join all available tournaments if you’re ready for them, and always check the requirements. If you’re able to complete them, you can walk away with a lot of money. And don’t enter these tournaments unprepared; always bring your best equipment with you, because these tournaments can be tough. Still, the coins you will earn will make everything worth it, and if you’ve got the equipment, you should at least be competitive in any tournament you join. 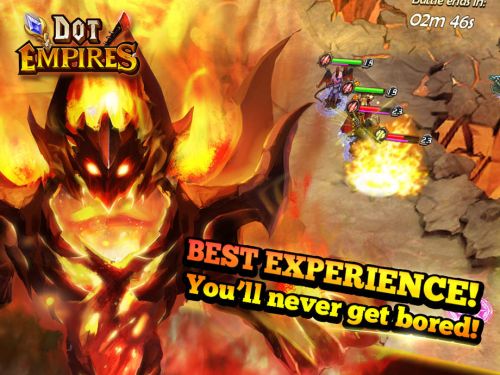 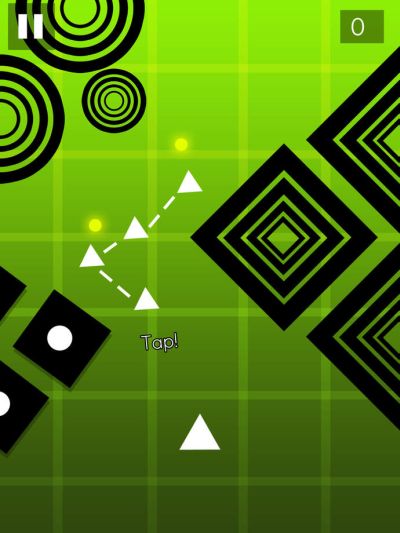 Next
Escalate Tips, Tricks & Cheats to Get a High Score and Collect More Coins
Click here to cancel reply.