Ragnarok Online is one of the most popular MMORPGs of all time. That is why it was no surprise when the whole world rejoiced with the announcement of its mobile release, Ragnarok M: Eternal Love. The game was initially launched in several Asian territories, with the west eagerly awaiting its turn. The wait is almost over, though, as Gravity Interactive announced the beginning of pre-registration for North America, South America, and Oceania. Europe, unfortunately, will not be part of the next release. 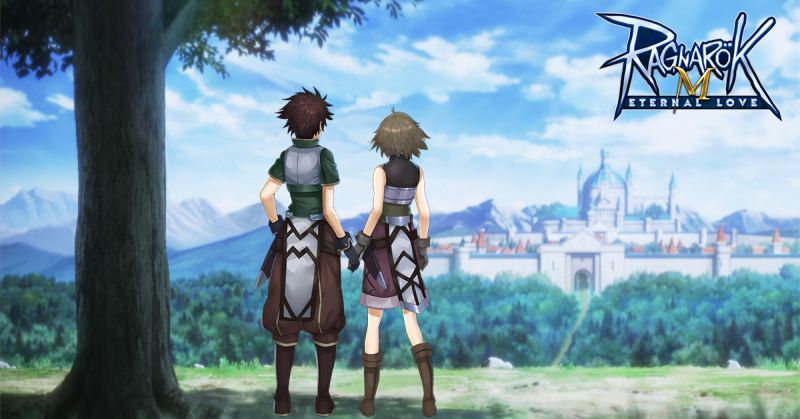 Ragnarok M: Eternal Love does an excellent job of creating a mobile experience that closely resembles the original game. Players will be delighted to see that the game has retained the Ragnarok Online’s visual aesthetics, save for a few welcome refinements. The mobile release also features over 40 maps that contains most of the familiar towns and areas that veteran players have come to love. As an added bonus, there is now a camera feature that allows players to immortalize their adventures throughout Rune Midgard.

Fans of the original Ragnarok Online will be able to recreate their old avatars as all the classes from the game are available in the mobile version. Most of the skills are also available, but with a few minor tweaks in order to optimize the combat system for the new platform. Quests now play a major role in the game as players will have to complete a variety of story quests and side quests in order to efficiently progress through the levels. Despite the added auto-battle feature, mindless grinding is minimized through the combat time limit that greatly reduces drop and experience rates after a given period of time.

Players are also encouraged to work together and interact with each other through various activities, including sealing of Time Rifts and climbing the Endless Tower. The game also features its own version of the guild system where players can come together and contribute in order to strengthen their respective guilds. Several perks and minor quests are also made available to guild members as an incentive to actively interact with each other.

Ragnarok M: Eternal Love was released in Southeast Asia last October 31 and has since reached over 5 million downloads. The western release is expected some time in January of 2019. Those who want to get their hands on the game as soon as it becomes available can pre-register on the game’s official website.