When Destiny Child was first announced in 2015, the dazzling art created for the game by various artists made instant fans worldwide. Who could resist the talents of former Blade & Soul art director Kim Hyung-tae, after all? If that’s not enough, the game also brought on board the musical chops of ESTi. After a long wait, players can finally see the light at the end of the tunnel with Line Games announcing the start of the pre-registration period. 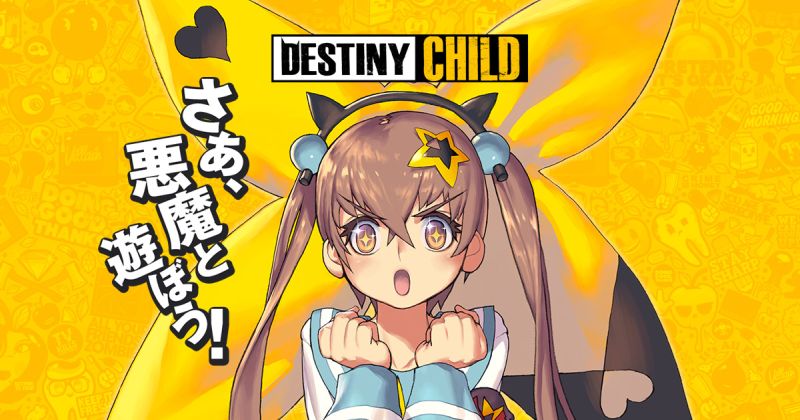 Destiny Child is a mobile collectible character game (CCG) where players get to collect over 300 characters called Childs through a gacha system. It follows the story of a Demon King candidate and his three succubi, Mona, Lisa, and Davi. The game was initially launched in Korea in 2016 where it quickly climbed to the top of charts for both Apple App Store and Google Play. It was then released in Japan the following year, garnering just as much positive feedback thanks to collaborations with popular IPs like Street Fighter and VOCALOID.

The game’s official global launch will be in December and it will be available in 164 countries in North America, Europe, and Southeast Asia. Players who pre-register will be rewarded with a variety of items including in-game currencies and a 5-star character summon scroll that will help give them a boost in the beginning of the game. Destiny Child’s Global Brand Page is also hosting an event where players can earn another 5-star character by simply sharing on social media.