Most racing games favour tracks of asphalt weaving through cities and countryside. But not many give you the chance to splash about on tropical waters like jet ski racing games do. The Aqua Moto franchise is one of the most well-known in the genre, with titles on platforms from the PS4 to the Wii. Originally released on iOS, Aqua Moto Racing 2 has now been revamped with a fresh launch on Android.

Unsurprisingly, the primary goal in Aqua Moto Racing 2 is to win races. That means going fast and steering well, but it also means taking risks. Riding your jet skiperilously close to the buoys increases your speed boost, as do successful jumps and tricks off the ramps you’ll see dotted about. There are 48 courses in the single player campaign, mostly in paradisiacal island settings. The courses are split into 14 championships, and as you compete your way past each one, you’ll be able to improve your existing watercraft and unlock superior ones too.

Unlike a road, the ocean is always shifting, so the way the water’s movement influences your direction in the game adds a nice touch of realism. The camera provides a third-person view of the action, which allows you to appreciate your vehicle, but also see the course perimeter and your rival racers more easily.

If you’ve been longing for a new racing game for the mobile, Aqua Moto Racing 2 on Android is well worth a look. The game is available from Google Play in a premium version and a free version, so download to join in the jet ski fun. 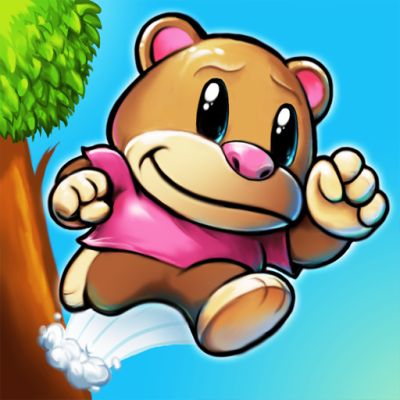 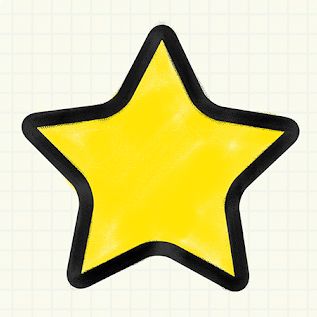 I decided to check out this jet ski racing game and I can totally recommend it. Well worth your time and money!