Game developer Might Games Group is back with their signature blend of cute characters and quirky gameplay. Questy Quest is a unique tapping game for Android and iOS mobile devices. Take note that this is not an endless tapper. In fact, you will need to be careful with your taps if you want to succeed in this game. The mechanics are simple enough to understand. You just need to defeat your enemies by timing your taps perfectly in order to launch a strong attack. Don’t worry if you are having trouble mastering the attacks because our Questy Quest tips and tricks will help you on your journey!

There are several special items in the game that can be used to help you complete each stage. Keep in mind, though, that you can only choose one at the beginning of each stage. That means you won’t be able to use any other special item for the duration of that stage. Read up on the effects of each special item so you can decide which one is best for the stage you will be playing.

An exception to this rule is when you decide to continue after failing. When you fail a level you will be asked if you want to pay coins in exchange for the ability to continue where you left off. You will be able to choose another special item before entering the stage again so it will be easier. There is also a chance that you will be offered to watch an advertisement in order to continue for free. Take advantage of this offer whenever it is available so you can save coins!

At first, it might feel like unlocking items is useless since there is no impact on your character’s attributes. That’s fine because it’s true. The items you unlock really won’t be useful in the beginning. They will only start helping you once you unlock duplicates of an item because it will start upgrading at that point. Upgraded items will make the attack ball move slower so it will be easier for you to time your attacks perfectly.

3. Pay For Quests With Caution

Questy Quest gives you the option to get more rewards by taking on paid quests. Even though you need to pay in order to take these quests, the rewards you will get after completion will be worth the investment. The investment, however, is also a bit of a risk. If you fail the quest, the coins you paid would be wasted. That is why you need to make sure you are strong enough to take on a paid quest before shelling out the necessary coins. Try upgrading your items a few times before paying for quests to make sure you won’t fail.

When playing Questy Quest, you will find yourself missing the shot more often times than not. It takes a lot of focus in order to continuously hit perfect attacks in the game. After a while, you will feel the fatigue from staring at the attack ball for too long. When this happens, you will start missing and failing quests. Expect that you will fail a few times in this game, and avoid getting frustrated when you do because it will only make it more difficult to play. Try taking a step back to rest before going back into the game in order to regain your focus.

Collecting all the items and completing all stages in Questy Quest can be a challenge but with the help of the tips and tricks listed above, you will definitely succeed! 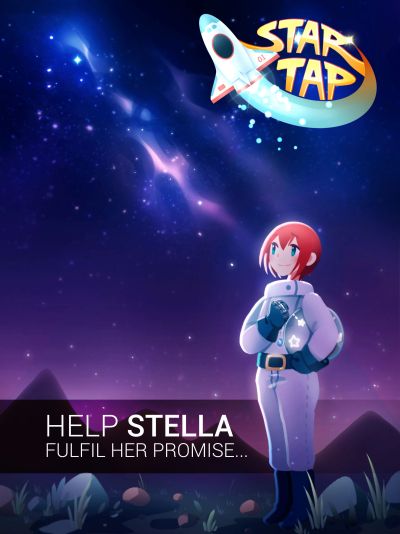 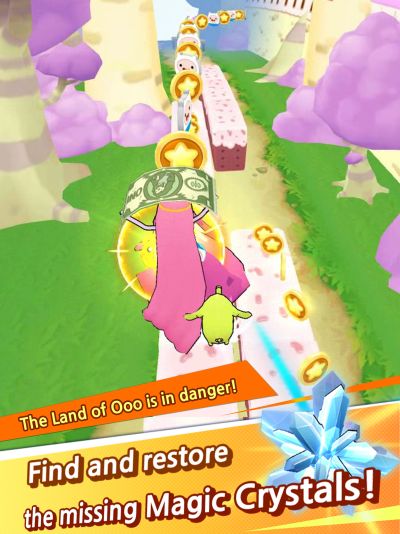