Finn, Jake, Bubblegum, and even Marceline, are all ready to search for Magic Stones to save the Candy Kingdom in Adventure Time Run! This endless runner for iOS and Android mobile devices will have you playing for hours. Help your favorite characters from the animated series as they run through Candy Kingdom, Ice Kingdom, and Mountain Kingdom. You can even collect treasures for your characters to use. As with any endless runner game, your goal is to get as far as you can in each run. Don’t worry because with the help of our Adventure Time Run tips and tricks, getting high scores will be a breeze!

There are four attributes that you can upgrade for each character in the game. These are attack, defense, HP, and unique skill. Attack increases their damage against monsters while Defense reduces the damage they receive during battle. HP is the total amount of damage that your characters can take before they get knocked out. Lastly, each character has a unique skill that does something different depending on the character. Deciding when to upgrade that skill will ultimately depend on your playstyle.

Since this is an endless running game, it’s important for you to stay alive for as long as you can. That is why you need to prioritize HP. No matter how strong your attack or defense is, if you have low HP, you will still get wiped out pretty quickly. Skills, on the other hand, have varying usefulness so upgrading them first will be on a case to case basis.

The game gives you a bunch of mini games to play by opening portals during your run. You have the option to go into these portals, or avoid them and continue running. The mini game concept is a good addition for taking away the monotony of endless running. One of these mini games, however, should be avoided like a plague. The Boulder Dodging mini game can be very frustrating as it tends to send a large boulder with small ones right behind it. You will end up losing the game more just because of this mini game. It would be better to go for the Ice King and the Monster Battle mini games since they are easier to win.

Completing quests is a good way to earn rewards and there are quite a few for you to take. If you look at the top left corner of your screen, however, you will see an icon that looks like Jake. Tap on it and check out what he wants you to do next. While you are free to complete any of the other available quests, you should prioritize completing Jake’s quests. Not only do these quests give you better rewards, they are also designed to help you stay on track in terms of progressing in the game. Don’t worry because his quests are really that hard to complete. They mostly involve making sure your characters are in top shape, and that your treasures are all upgraded.

Treasures are the equivalent of equipment in this game. They give your characters different benefits such as health boosts, food, coins, points, and more. You will get a maximum of three slots for treasures once you hit the required level. All the treasures provide great bonuses so it is just a matter of choosing which ones work best for your style.

Help Finn and the rest of the gang in their quest to save the Candy Kingdom! Just follow the Adventure Time Run tips and tricks we gave you and you will be raking in points in no time! Also, if you know more hints for the game, please share them with us below in the comments! 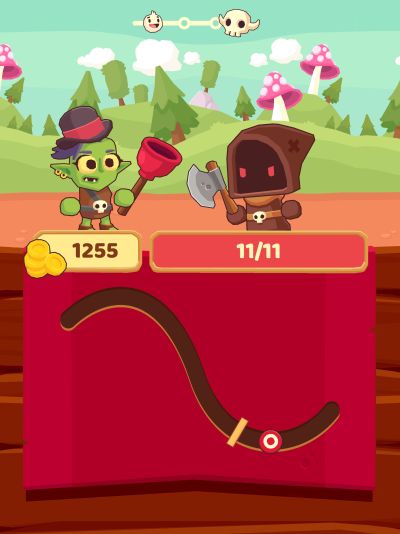 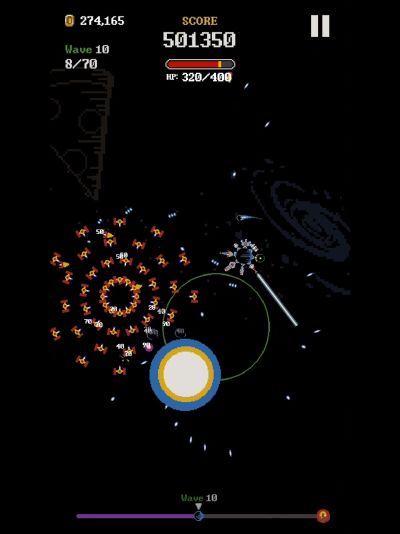