Windforce Games’ new mobile title Puzzledom is described as a collection of the best and most addictive logic puzzles, with minimalism graphics and unique level design. What does this mean, should you be an Android or iOS gamer wanting to check this new title out? Well, the game’s maker adds that it is a combination of some of the best puzzle games out there, such as Connect, Blocks, Rolling Ball, or Escape — these aren’t always precise titles, but if you’re a longtime puzzle game player, you should have a good idea of what they mean, and how these individual games make up a bigger picture. Normally, when mobile game makers say “brain teaser,” they mean word games, but anyone who’s looking for another kind of brain teaser can always check this game out.

Just like in most other puzzle games, there are some things you should do to solve the puzzles on a regular basis, and to do so in as quick and efficient a manner as possible. With that in mind, we will be bringing you our Puzzledom strategy guide below, and unlike other strategy guides, we will be tackling each individual puzzle type within the game, and giving you tips and tricks that are specific to the different puzzle types or mini-games in the title, as well as some general advice on how to go about the puzzles.

The good thing about this puzzle in Puzzledom is the fact that it doesn’t come with any time limits, any reward cap, or any penalties whatsoever. The ultimate goal here is to complete the puzzle, no matter how long it takes, and that means you’re free to see what works and what doesn’t through trial and error. If you’re still unable to come up with a solution, then you can simply work on connecting lines — again, trial and error comes into play here, and it wouldn’t be uncommon if you somehow stumble on the correct solution by randomly connecting one line to another. That won’t be possible later on in the game, as you will encounter patterns that will appear as you try to connect the lines. Through this, you will see the exact lines that need to be at a certain point in the puzzle, or lines that allow others to go through them.

In the end, you should complete the puzzle by filling in the entire board, and not just part of it. That would require you to eliminate empty space, and one way to go about this is by making zig-zags between squares with just one color at a time. The latter strategy also ensures that you have just the right number of colors in the puzzle.

Blocks is, in an obvious way, similar to Tetris in some regards. But since these two games are ultimately different, that means you can again do your share of experimentation, and take as much times as you need to solve the puzzle. Because you can drop pieces on the board manually (one key difference), you can also move them around and shuffle them to see if they somehow fit with each other. Survey the board and think of what pieces can fit within the square-shaped board design. For example you can’t place a piece wth four units in a three-long space, or a three-unit piece in a two-long space. You can only move blocks so many spaces!

While it’s fairly easy to fit in pieces to their appropriate spot and to work your way around the first piece, you may find yourself in a tight spot, once you’re at the last piece and discover that the board fits everything, except that one last piece. Be patient and make the right adjustments, see which pieces fair nice with one another.

Now it’s impossible that you haven’t seen any games similar to Rolling Ball. They’ve got those games too in Puzzledom, and it’s arguably the easiest to learn. For one, you don’t need to use all of the pieces, like it is in the other puzzle types; that should leave you the luxury to make some adjustments here and there, and focus on forging the most efficient path possible, even if there are some spaces missing in them. When moving the blocks, you want to move the empty ones out of the way as soon as you possibly could; that should give you the wiggle room you need as you shuffle all of your other pieces. The goal here is to move the blocks that you have an actual use for, and those blocks alone.

First of all, this is the puzzle in Puzzledom where you can work your way backwards. Examine your blocks, and come up with the right decision on where to move them, in an effort to let the pink block escape, and an effort to ensure that the other blocks move as well. Stay as focused as you could as you try not to be thrown off by the sheer number of blocks, many of which shouldn’t even be moved in the first place.

The game’s physics, contrary to what most people believe, do not allow pieces to slide all the way down. It is possible to place pieces back in within the same free space so they can move around, and with that in mind, you can send them in any direction you wish while within that space.

When playing this puzzle, it’s best to start from one side; generally, any side is fine, but you may want to pick out the side of the source, as the color will be easier to spot as it moves through the pipe. Work your way slowly through the pipes, and try your best not to cut off other colored pipes as you keep moving forward. Avoid choke points (which are not a good thing in this puzzle) by taking note of each color’s route toward the other side. But remember that it is also possible for colors to intermingle together and cross each others paths in certain pipe types. This will serve you well when the objective is coming up with a mixed or blended color, but otherwise, it’s better to keep them separate. Lastly, all pieces will be used in this puzzle, which definitely makes things harder — it won’t be the best thing for all players, but you can’t argue that this mechanic adds to the challenge.

Once again, there’s no limit to the amount of experimentation you can do, as you still don’t have time limits, move limits, or penalties to worry about. Just keep on experimenting until you see specific patterns come up.

Ideally, you want to start filling in the corners, before working your way up or down, left or right, depending on the setup of the puzzle. Don’t be fooled during those times when you see certain pieces that resemble corners; “resemble” is the operative word, as they often turn out to be something different. And if there doesn’t seem to be any correct answer with a specific piece in a corner, you should be moving that piece to another part of the board. Careful study could help as well, as there will always be pieces that match up with each other, based on their edges. There may be some times where the pieces overlap; look for the optimum place to start off, and don’t randomly lay the pieces and pay up to have them re-shuffled.

Bored with playing the same old puzzles again and again? That’s completely understandable, but with the game’s makers wanting to combine as many puzzle types as possible within the same timeframe, you’ll have to wait a while and play as many puzzles as you could so that new ones can be unlocked. These new mini-game puzzles include, but are not limited to Colours, Fill, Number Link, and Shikaku, and you can unlock them with a ton of in-game currency, or reach specific achievements in order to avoid the temptation of paying with real money or in-game coins. The game does allow you to pay real money to buy more in-game currency, but if we are to consider everything, there’s really no need to do so — you will earn a lot of currency and level up a good number of times simply by finishing more puzzles.

Don’t hit the “Next” button right after you’ve completed a game — wait it out for a few seconds. Once you hit the button too soon, you’ll normally have to deal with pop-up ads, which, in turn, you could accidentally touch, with the game booting you out and directing you to the Apple Store or Google Play Store. Waiting for a couple of seconds minimizes the chance of all that taking place, though you may also need to manually close some of the ads once they pop up. 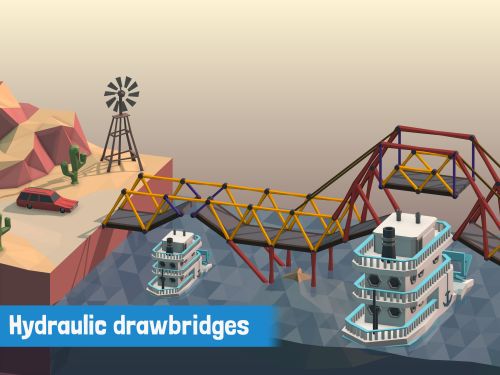 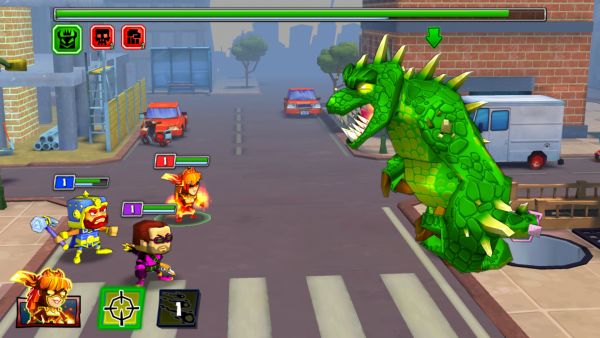 Next
Team Z - League Of Heroes Guide: 8 Tips, Cheats & Strategies to Save the World
Click here to cancel reply.