PolitiCats Tips, Cheats & Guide: How to Become the World’s Most Powerful Cat

Election time in the U.S. is only a few months away, so why not try another politically-themed game in R2 Games’ PolitiCats? Unlike other recent games that have dumped on or parodied the likes of Donald Trump, Hillary Clinton, and Bernie Sanders, this game doesn’t feature any human politicians, but rather feline ones. You start out by creating a “cute, cuddly” cat candidate, and after that, you can work your way toward world domination by putting together a campaign team of “tiny” humans, starting out as class president and going as far as Supreme Earth Cat. You can also earn endorsements from Celebrity Cats, and gain more supporters who would be willing to part with their cash to help fund your campaign.

We’ve been featuring a lot of tapper games as of late, and PolitiCats happens to be one – you can only be as powerful as your tapping power is. But tappers, clickers, idle clickers, or whatever you prefer to call them go beyond mere mindless tapping – there is a method to the madness, and we’re here to show you what that method is. So join us, as we present to you our detailed PolitiCats strategy guide, which contains a number of useful tips, tricks and cheats.

1. Tap With As Many Fingers As Possible

Once again, we’re starting out with this tip, because we’re sure you can agree this would be the most helpful basic strategy, at least at first. Using one finger will leave you totally lacking in terms of tap power, and using two, unfortunately, won’t be much help either. Instead, use four or five if you’re playing PolitiCats on your 5-inch phone or smaller, five or six if you’re playing on a phablet-sized device, and six or more if you’re playing on your tablet. Make the most out of your device’s screen real estate and you’ll be tapping your way to more success.

2. Tap On Miscellaneous Items As Well

It’s not all manic tapping on the screen, as we had explained in the game overview. You should also be tapping the items you see on the screen, including the gift boxes and money bubbles. The gifts may include a variety of rewards that could help you in your rise to power, while the money bubbles, quite obviously, allow you to earn extra money which you can use along the way, once again to help you in your rise to greater power.

3. Find The Right Balance Of Upgrades

Likewise, your upgrades would also require a bit of thought, as you’ll need to find some sort of balance between improving your revenue per tap and improving your staff. Tap power should be upgraded, as that’s going to help you out when you’re actively playing the game; as your tapping helps you win the game’s equivalent of boss battles, which are the elections that end each stage, you want your taps to mean something. Still, that doesn’t mean you should overlook those staff improvements.

Improving your staff would allow you to earn more votes per second, and also allow you to fill up a star meter. That meter would steadily go up, and as it fills up, you’ll be able to unlock more rewards and perks. Upgrade a staff member’s skills until you’re able to make it to a new star, move to another staff member, repeat the process, and keep on going until you’ve covered all your staff members.

If you want an easy way to earn more gems, which are the premium currency of the game, you should be liking PolitiCats’ official Facebook page, connecting the game to the social network, and following the game on Twitter. That’s going to get you 50 gems, though there’s more than free gems when it comes to connecting your game to Facebook.

Once you’re connected, you can add friends, which would allow you to earn up to 50 percent more votes per second. We recommend adding at least ten active friends, with “active” being the operative word – they have to actually be playing the game if you want to earn the highest boost possible! You’ve always got the option to add friends from the Google Play or App Store reviews, or from gaming sites, and to do so by using a secondary Facebook account for gaming purposes.

5. Why Should You Retire?

Retiring might not sound like a good thing if you’re aiming to become the most powerful cat in the universe. But retiring is this game’s equivalent of the “prestige,” or a near-complete reset of the game that puts you back to the start, but has you more powerful as you get to keep all your items. You can retire once you’ve reached level 300 in the game, and when talking about the best time to retire, you should do so once the progress you’ve been making has gotten too slow for comfort, with level-ups happening too few and far in between.

The perks of retiring include Endorsements, which could help you make better progress as you restart and replay everything from the first level. So, for example, if you retired at level 300 after playing the game for four days, restarting your game with the Endorsements may allow you to hit level 300 after only three days.

6. When Is The Best Time To Retire?

Aside from retiring when progress has become too slow for your liking, you should retire at a point where you can get a lot of Endorsement coins. It’s also a good idea to win your last election before retiring, as that could also add to your Endorsements once you’re already retired.

7. Customizing Your Cat Goes Beyond The Cosmetic Enhancements

In most games, particularly the casual ones, customizing your character does little more than provide some cosmetic enhancements. In fact, that may be all there is to it. But the customizations for your cat in PolitiCats do mean something; you can buy many of them with your common currency (your coins) once you’ve reached specific milestones in the game. They can help you in many way, but the effects of the items you equip won’t pile on top of each other. In other words, you’re limited to equipping a single item at a time, but the good thing here is that you won’t lose your equipment once you decide to retire.

You might think that this is one of those games where you have to get 100 percent to win; elections in this game, fortunately, are fairly consistent with how they are in real life, provided the elections involve only two candidates. All you have to do is to make sure your votes are above the 50 percent mark. And in order to do this, you should save your skills until the election begins. Tap to activate your skills if you’re up against a difficult boss (or should we say, popular candidate), and you’ll be able to win that election easier than you normally would.

There also may be times where you won’t be able to win the election despite saving your skills for the election and tapping frantically with six, seven, or even eight fingers. That’s where grinding comes in – play the game a little more, upgrade whenever you could, and upgrade your skills and staff alike so you can earn more money per second. And if you’ve grinded it out quite a bit, made the necessary upgrades, saved your skills, and still aren’t able to win, then you probably will want to retire.

For now, these would be our tips and tricks for PolitiCats. Stay tuned as we will update this guide, whenever we discover more hints. Also, if you know any tips, that we haven’t mentioned in the guide, feel free to let us know! 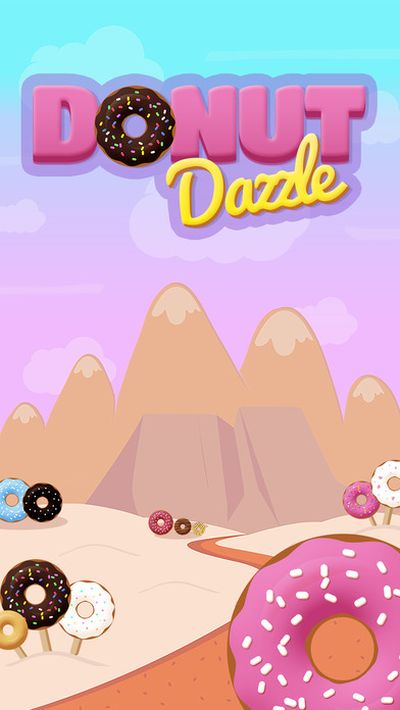 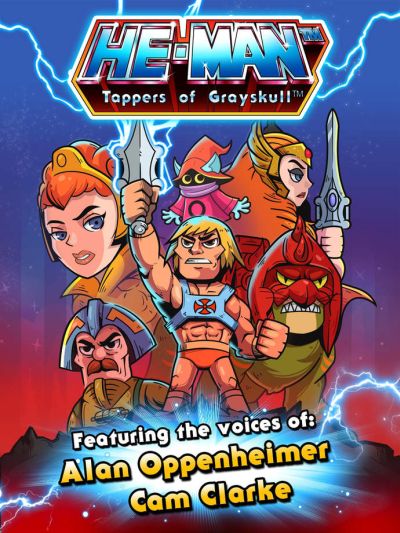 Next
He-Man: Tappers of Grayskull Tips, Tricks & Strategy Guide for Tapping Your Way to Victory
Click here to cancel reply.