He-Man: Tappers of Grayskull is a new clicker game by Animoca Brands based on the classic He-Man franchise. The game, which is available for Android and iOS devices alike, is a tapper adventure RPG, and it allows you to battle Skeletor and his minions as you, meaning He-Man and his allies, the Masters of the Universe, build up your powers and launch your abilities. There are 20 allies in this game who can aid you in your battle against Skeletor, 37 artifacts to collect, and 12 different locations in the in-universe world of Eternia. And like you can in most any clicker or RPG game, there are many skills to unlock and many ways to upgrade your characters.

Fans of the classic ‘80s animated series may be interested in this game, but even if you aren’t familiar with the series, you may want to check it out as well, if you also happen to like tapping games. So without further ado, let’s take you to what you had clicked here for, our complete list of He-Man: Tappers of Grayskull tips, tricks and strategies.

1. Use As Many Fingers As Your Device Allows

When talking about the ways in which you can actively do damage, the main way to do so would be to manually tap as He-Man. You can tap with one finger and get better results with two fingers, but you would still want to use more than that. Depending on the size of your device, you can use up to four, or even six fingers or more at the same time, alternating your taps between the fingers in both hands. You’ll probably be able to use four fingers, or maybe five fingers at a time on a smaller iPhone (or any model that isn’t a Plus model), though you can use six or more if you’re using an iPad or a larger Android tablet.

2. Upgrade Your Masters To Increase Your DPS

He-Man may be the main character and the leader of the Masters of the Universe, but you’ll also want to pay attention to the Masters, whom you have to upgrade to the extent you can afford. Having the Masters onboard allows you to earn income passively, as they take care of Skeletor’s minions automatically. Make sure you upgrade them as much as possible, so you can increase their damage per second (DPS), and earn more gold.

When it comes to the order of upgrading your Masters, start with the first ones you were able to unlock, as it wouldn’t cost you that much gold to unlock their skills and upgrade them. Of course, you want to unlock those skills ASAP, as they could often be game-changing in nature, and allow you to enjoy some much-deserved bonuses in the game.

3. Watch A Video To Double Your Income After A Long Inactive Spell

Once you leave the game for several hours, e.g. if you’re going to sleep, you will return to the game with a lot of gold accumulated. But you can double that income by watching an ad video. Always say yes when the game asks if you want to watch an ad so you can double your offline earnings; it’ll just take you 30 seconds at most to complete the video and earn much more gold so you can perform more upgrades on your Masters/skills.

4. About Going Back In Time And Collecting Artifacts

Most people who have played an idle clicker game knows what “prestiging” means – this is the process of resetting your game and returning to square one, but with your character(s) more powerful than they were during the last time you started from scratch. In here, you can do this once He-Man reaches level 400. Once that happens, check his shop menu and restart your game by going back in time. This process allows you to earn magic keys, which you can then spend to collect artifacts; these artifacts give you bonuses in various stats, including, but definitely not limited to your damage.

Additionally, you’ll have the choice to upgrade the keys you already have, or ask for new ones by summoning Orko. Both options give you significant DPS and gold boosts, on top of other rewards. More keys, furthermore, gives you a better chance of beating boss characters, and can reduce the time it takes for you to finally defeat them!

Building on what we told you about artifacts in the earlier tip, you may be wondering what would be the better thing to do – should you level up an existing artifact, or should you summon a new one? In most cases, the answer would be to level up an artifact the first time around. The exception here is if the artifacts you have aren’t too impressive at all; there’s no use gambling your keys on new artifacts if the ones you have are worth the upgrade.

6. Don’t Use Your Skills Until You’re Fighting The Bosses

Your skills can help you do a lot more damage in He-Man: Tappers of Grayskull, and will become gradually more essential to your success as the battles get tougher. You want to use your skills only when you’re up against the bosses, particularly in those cases where you’re battling the boss right ahead of each level with a multiple of 10, or before you make a location change. These bosses are the hardest to knock off, and you should be prepared for them.

7. How Do You Deal With Skills You Don’t Like?

Sometimes, you may be less than impressed with the skill that’s up next on any given Master’s list. If that’s the case, you can hit the x10 or x100 button so you can upgrade past that skill, thereby eliminating the need to buy it for now. But there will come a time where you’ll have to purchase that skill, and there will also be a time when it would be foolhardy to avoid purchasing the skill, due to your having much more gold and being able to easily afford it.

8. More Tips For Dealing With The Bosses

We already gave you some things you can do if you’re gearing up for a boss fight, but we shall now be looking at a few more pointers for these battles that can help you win them easier.

In most cases, bosses will eventually become easy to beat, unless they’re particularly strong. Once again, you want to refrain from using your skills until you’re at an actual boss battle, and activate them the moment the battle begins. You should also keep your eye out for the “Weak” spots that show up over the boss. Tapping on a weak spot would allow you to launch a critical hit – and you should know how important those critical hits are. That’s going to deal out much more damage than you normally would, so keep an eye out for the weak spots and attack accordingly.

Now if you are still having difficulty in that boss battle despite your saving the skills for the battle and your consistent critical hits, that means the boss is simply too powerful for you and your Masters at that point. You will then have to grind it out by killing more monsters so you can level up your Masters and your skills. And once you’ve powered yourself up enough by grinding, you can give the boss battle another try.

And this ends our guide for He-Man: Tappers of Grayskull. Do you know more tips and tricks for the game, that we haven’t mentioned in this guide? Let us know by commenting below! 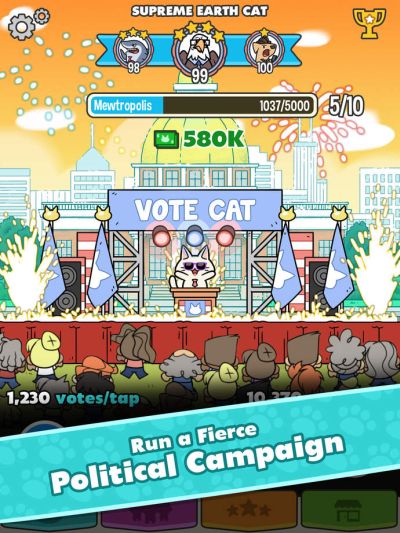 Previous
PolitiCats Tips, Cheats & Guide: How to Become the World’s Most Powerful Cat 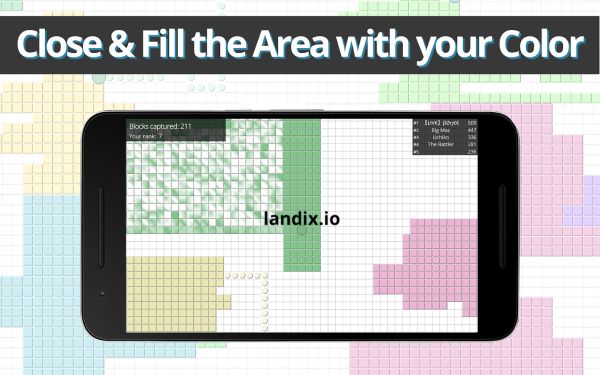 Next
Landix.io Tips, Tricks & Cheats: How to Grab More Land and Improve Your High Score
Click here to cancel reply.

What is The meaning of CD in artifacts?

You forgot to mention the ability to draw various signs and temporarily increase your team's DPS by 20-50% for a few stages.

There are a number of different symbols, such as a square, triangle, and lightning bolt among others. You can have one active at a time, and each time you change to a new area, one symbol will be associated with a 50% DPS boost, while the others offer 20%.

Swiping your finger around the screen also tends to generate far more damage from He-Man than simply tapping.