Plants vs Zombies 3 Soft-Launches in Ireland, Romania and the Philippines on iOS and Android

Originally announced in July 2019, Plants vs Zombies 3 has been in pre-alpha build ever since. However, it looks like the full launch will happen soon. Developers have already confirmed that the upcoming title has already been soft-launched in Ireland, the Philippines, and Romania, with more countries to be added progressively.

According to Electronic Arts, players’ feedback will be taken into consideration before the release of the game. So the soft launch period can be considered a crucial stage.

If you want to find out more about Plants vs Zombies 3, be sure to check out the official trailer below.

Among the new features that Plants vs Zombies 3 will bring around, we can highlight the portrait orientation gameplay (instead of the old landscape mode) and 3D art style. There will be no changes in the pre-existing lane-based tower defense system.

Other notable changes include the expansion of the Sunflower’s abilities, as solar power can be produced in more ways without the necessity to keep the Sunflower on your lawn. The game will more than likely feature a mix of new characters, favourite old ones, and new bosses.

Though there is no precise full release date yet for Plants vs Zombies 3, the soft-launch version is already available on the App Store and Google Play for players living in Ireland, the Philippines, and Romania. If you live in any of these countries feel free to give the game a try! 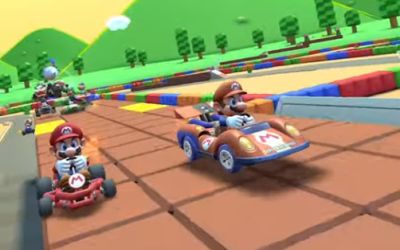 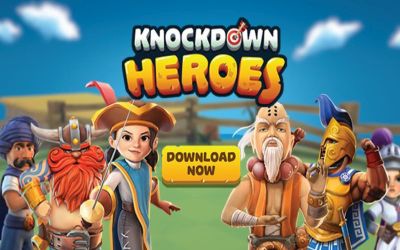