Want to play a sports game on your mobile device that doesn’t wear you down with ratings, stats, and management options, one with simple and not complex gameplay, and one that doesn’t take up much space due to all those high-end graphics? Laser Dog has a new game for iOS called PKTBALL, and the game is referred to as “endless arcade smash sport.” Some have referred to it as an endless tennis game, but beyond that, PKTBALL allows you to collect “dozens of awesome PKTBUDDIES,” each of which have their own quirky features and appearances. You can play daily challenges, earn more coins, and try your luck on the PKTGRABBER mini-game. Additionally, you can see if you could beat out your friends, or even other players from around the world on the Game Center leaderboard.

Although, this is a simpler sports gaming experience than many other titles we’ve covered before, our PKTBALL strategy guide can come in handy for players of all levels. These tips, as a disclaimer, are mainly designed for those who play in single-player mode, but we have some tips as well if you’d rather play in multiplayer mode.

1. Get A Feel For The Directions And Basic Mechanics

If you want to hit the ball accurately and volley it right where you want it to go, you’ll need to get a good feel for the directions. And just as a disclaimer, things can get weird if you’re not too experienced. Hitting the ball while swiping left will send it right, and hitting it while swiping right will send it left. You can also adjust the speed of your delivery by making faster or slower swipes, and adjust the angle by making your movements narrower.

Yes, it sounds a little tricky, but that’s the breaks of the game, as they say. You really will need to play and practice for some time before you truly get the hang of things, but once you get the feel of things, hitting the ball and sending it where it should go will become second nature.

2. Change Things Up When Playing Humans

It doesn’t matter whether you’re playing an AI or a human opponent – you want to throw them off, as is the goal of real-life tennis. If you use a fixed pattern, the other player (if it’s a human player) will cotton on to your strategy and beat you easily. So if you want a better chance of success against human players, throw off your opponent by frequently changing the direction of your hits and not having any fixed pattern.

3. Don’t Hit Too Hard If You’re Just Starting Out

Rookie players are best advised not to hit the ball that hard, as you’ll typically end up overshooting. If your opponent is hitting the ball hard, then you can match their strength by swiping hard if you’ve gotten the hang of things. Remember that you earn points for how many times you make contact with the ball, so don’t focus on power as much as accuracy.

4. Which Power-Ups Should You Get?

Majority of the power-ups you can get in this game will be of good use to you. So if you see a power-up, you should, in most cases, go get it, as they won’t be around for a long time. Smiley faces are definitely useful, for instance, as they give you extra lives. You can also get power-ups that earn you extra points – always a good thing. Just send your ball through the power-ups to redeem them. But if you should avoid a power-up, it’s the Banana Ball, which may actually “kill” you in some cases – better to leave that one alone.

5. Keep On Scoring For Multipliers

The moment you score against an opponent, you’ll see a bar on the left of your screen showing that you can now get double points. Scoring again will give you two points, and will increase the multiplier to 3. All in all, the maximum multiplier you can get is 4, but if you can continue your streak, you can end up with a whole lot of points. Speed and accuracy is what it’s all about here, so stay frosty and try to keep that streak going for as long as possible.

6. Focus On One Side Of The Court

If you’re playing in single-player mode, you might want to focus on one side of the court, may it be sending the ball to the left side or the right side. That works pretty well in confusing AI opponents, which may sound a bit strange since you’ll be following a pattern, but such is how things work in PKTBALL.

7. Should You Bother With The New Characters?

If you earn 200 coins, you can purchase a new character at random. Yes, it’s going to be a totally random character, and if you have more unlocked, your chances of getting someone you already have will increase. But if you’re looking for characters with different skills and attributes, take note that this is mainly a casual game – the new characters only look different from each other, as well as the appearance of the court. They’re great for collection purposes, but if you’re focusing exclusively on gameplay, you might not want to bother.

We didn’t really touch on multiplayer mode in this guide, but if you want a little more information on that mode, we’ll fill in you in. Go to the main menu, choose the option on the far right side (the icon representing two players), and you can launch multiplayer mode. You can then play with one, two, or three other players on the same screen, but if you’re playing the game on your iPhone, you’ll want to stick to two-player mode. If you have an iPad, that’s where you can try three- or four-player mode, though things can get a bit wild when there are more than two players involved.

And this makes our PKTBALL guide complete. If you happen to know more tips and tricks for this exciting arcade sports game, don’t hesitate to let us know! 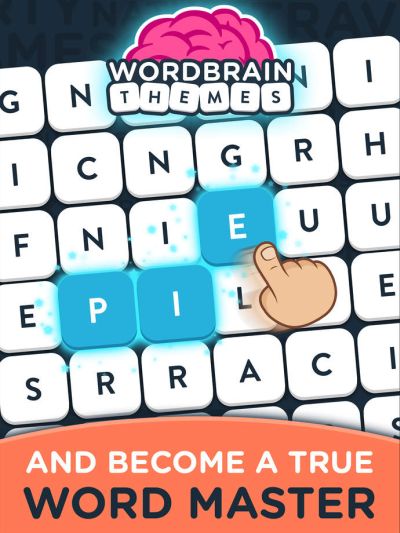 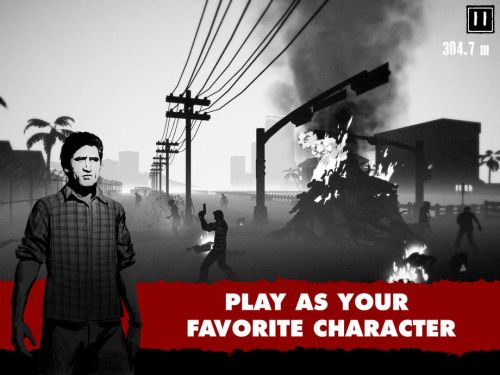