Yes, there’s a brand new game based on The Walking Dead franchise, and it’s called Fear the Walking Dead: Dead Run. Versus Evil only released this game for iOS devices, and it’s an “exhilarating tactical runner” that allows you to witness the “apocalyptic” fall of Los Angeles, as seen on AMC’s The Walking Dead. The game has a more casual feel than other TWD-influenced titles, due to its endless mechanic, and in here, you’ll be pursued by hordes of zombies, fleeing across different L.A. landscapes, including an abandoned church, a high school, and “the local sports arena.” You will, keeping this in mind, want to balance your shooting and your running, killing enough zombies but not getting overtaken and killed by the rest of them. There are also three special show levels, “with more coming soon,” as well as the option to play as different characters from The Walking Dead.

Want to survive longer in this game? Want to kill more zombies and not get overtaken by them all the time? Our Fear the Walking Dead: Dead Run strategy guide will help you do just that, so read on!

1. Shoot At The Head

Headshots, once again, are your key to success in this game. At first, you won’t have difficulty killing the zombies, so while you’re at that point in the game, you may want to start practicing your headshots. Headshots are capable of killing one zombie with just one shot, and it may seem easy at first – just tap on a zombie’s head in order to go for a headshot. As you’ll find out, that’s going to be much harder than it sounds, but if you practice early on, you’ll have a better chance of scoring on headshots once the game gets harder.

2. Look Around You For Coins And Bullets

It’s also a good idea to look around you while trying to lose the zombies. Keep your eye out for bullets and coins, the latter of which manifest in the form of a star-like symbol that disappears after just a second. Shoot the item right underneath the symbol, and you’ll be able to get the bullet or coin, whatever it may be. So what item should you go for? We would suggest getting more bullets than coins, as you’ll need the bullets to kill more zombies, and bullets can be very hard to come by in the game. Coins, as we’ll explain in a bit, are also quite easy to earn in this game.

3. Don’t Let The Zombies Close In On You

That’s the basic premise of the game – you’re trying to lose the zombies, and balance your goal to get away from them and your goal to kill as many of them as possible. Letting them come too close will automatically force you to use the melee weapon, but cost you some health points in the process. So always make sure you’re trying to reload your weapon once you’ve got a good distance on the zombies, and kill them before they come too close; if two of them grab you simultaneously, that’s the end of your run!

4. Which Character Should You Use?

Each of the characters available in the game, according to Versus Evil, have their own specific strengths and weaknesses. They also have their own unique weapons, and you can unlock them through the natural progression of the game, or unlock them by paying with coins. We suggest playing with as many characters as possible, and upgrade the ones you like the most. Upgrades can be quite costly, so you might want to focus only on the characters you really like. Some suggest that you start with the stock character, as he’s the one you start with and you don’t have to pay to unlock him. Still, it will all depend on you, and which character you feel comfortable using in the game. There doesn’t seem to be much of a difference anyway, despite their varying weapons and stats.

5. Why Should You Play The Episodes?

If running endlessly starts getting too boring for you, then you can try the Episodes, which offer a different experience from the usual endless running mechanic. Completing Episodes allows you to earn new characters, as well as a ton of coins. There’s no reason for you not to play the Episodes, so go to the main menu and go for the Episodes if you want to unlock more characters and earn more in-game money!

6. Take Advantage Of The Environment Around You

Aside from giving you chances to collect more bullets and coins, the environment could also help you in killing zombies and allowing you to lose them even more. For example, if you see a gas station, you can shoot at it to cause an explosion. Barrels are a smaller, simpler example, and can also help you kill more zombies by firing at them and making them blow up. Also, be on the lookout for zombies who are attacking civilians, or to be precise, trying to eat them. Shoot them as well, and shoot anything else you see, as long as you believe it might have a positive impact toward achieving your goals. The in-game world is rich with items you can use to your advantage; make the most out of this whenever you could.

As this is an endless game, the feel of Dead Run is, as we said, more casual than the feel of previous TWD-based titles. That means you’ll need a lot of practice once you’ve learned the basics of the game, which aren’t that difficult if you come to think about it. At the end of the day, it’s going to be practice that makes perfect for you, though you’ll also want to watch out for the occasional slow moments and lack of action in the game. It’s a very basic tip, but still very much worth mentioning, whether you’re a new or an experienced player.

And this completes our strategy guide for Versus Evil’s new mobile game, Fear the Walking Dead: Dead Run. If you happen to know additional tips and tricks for the game, feel free to leave a comment below. 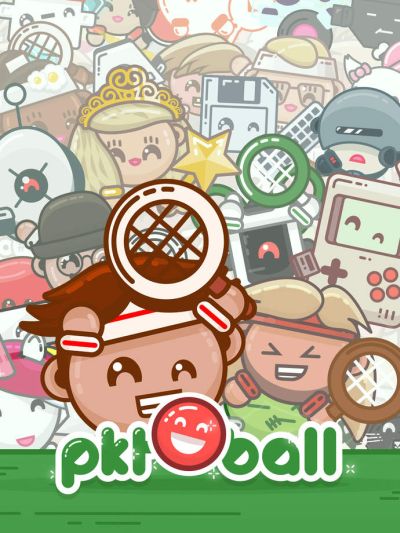 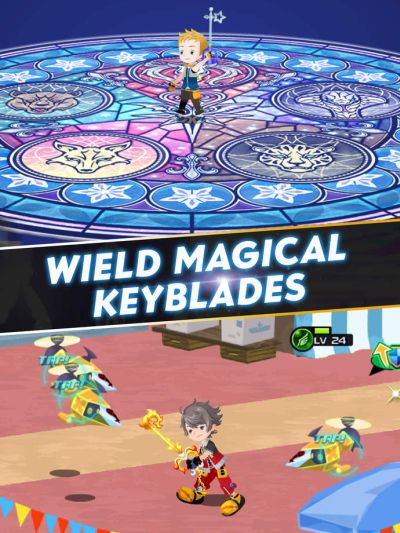