Pixel Car Racer Tips & Cheats: 10 Hints to Race Your Way to the Top

Studio Furukawa’s Pixel Car Racer is a car racing game for Android and iOS platforms. This is an arcade-style retro racing game that integrates an RPG sandbox experience, so with that in mind, this might not be the game for you if you’re looking for some quick and simple thrills. However, if you want something in-depth despite its old-school design, you should, by all means, check this title out. There are more than 50 cars and 1,000 car parts to work with, “RPG-style” tuning, dyno tuning, a realistic engine system, and two game modes – Drag and Street. Those are just some of the features in this game, and believe us when we say there are many more.

You’re probably wondering how you can win more races, collect more cars, and improve the cars that you have to make them more competitive. We’ve got all the answers to your questions, as we shall now be presenting our complete Pixel Car Racer strategy guide. These tips and tricks cover everything there is to know about the game, may you be a first-time racer, or someone who’s been playing the game for a bit.

1. What’s With The Primary Game Modes?

As we mentioned above, there are two primary game modes which you can choose from – drag racing and street racing. In Drag mode, it’s all about winning races while driving in a straight path, just like your average real-life drag race. It’s very simple and straightforward, which may not always be the case in Street mode. In here, you’ll have to change lanes and avoid cars, and that will require you to tilt your device left or right, depending on what you’re trying to avoid and where it is located. Hitting another car will cause you to lose speed, so practice the tilting mechanic so you can survive longer in Street mode!

Beyond that, there are a couple sub-modes for you to figure out, starting with the one we will be discussing below.

When playing in CTF (Capture the Flag) mode, the goal is for you to hold the flag for as long as you could. If someone comes in from behind and bumps you, they get the flag. Keeping this in mind, the best thing to do in CTF is to make sure your speed is at a consistent level that allows you to make your way around the other cars. And if someone captures the flag from you, just follow the checkered flag icon so you can catch up with them and recapture the flag you had just lost.

3. Try This Trick To Get Free Cash

You’ll need to have enough cash in order to upgrade your car or purchase new ones, but fortunately, the game tries to make this easier for you. Sometimes, you’ll be rewarded with a bonus of $15,000 worth of cash, all free of charge, so you will have to check the in-app store from time to time. If the option to get that free cash is available, you simply have to watch an ad video to earn it. Keep on watching as many ad videos as you could, as more cash means more opportunities to buy better parts, or better cars if you’re looking to add to the vehicles in your garage.

4. How To Manage The Dyno

Dyno tuning allows you to determine the best shift points on your car. There are certain points where your car’s horsepower and torque would peak or plateau, and you will have to take note of the RPM figure where they level off. That’s the point where you should be shifting, if you want to improve your time in the races and have a better chance of winning more of them. Typically, both HP and torque figures level off at similar points, which means figuring things out in the dyno shouldn’t be much of a problem to you.

5. Should You Bother With Your Gear Ratios?

You can also adjust gear ratios to your preference in Pixel Car Racer, and we generally believe that you shouldn’t mess with them in most cases. Just leave them at their default ratios, and you should be good to go. But there are some exceptions to the rule, such as when you’re driving one of the faster cars and are preparing for certain race types. You may want to make your gear ratios longer for the mile races, as opposed to the quarter-mile races. But don’t tweak the ratios by too much, as making drastic changes could result in a slower-than-usual vehicle, and you do not want that to happen. Make changes to the gear ratios if need be, but make them subtle.

The moment you receive statistical points, you should be using them. Upgrading your stat points will allow you to earn more experience and more cash per race. But which should go first? We suggest improving your XP first, as that’s going to help you level up faster, and consequently earn more cash on a long-term basis. Cash upgrades are also fine, but you’ll want to work first on your experience before anything else.

In Pixel Car Racer, doing burnouts is one of the more important skills, yet one of the most difficult ones, that you have to learn. And here’s how you can do a good burnout in the game – just be patient, though, as this could take some practice. First thing to do would be to shift into reverse. Back up your car a bit, and hold the clutch. Rev up your engine so you can hit the red line, then once you’ve done that, release the clutch and hold the brake right away. Make sure your foot is on the gas pedal so you can heat up your tires; as you build up more power, you’ll have an easier time burning out those tires.

8. Shopping For Cars In The Dealership

You can view a list of available cars to purchase in the dealership, and once there, you will find that they’re ranked for your convenience. There are four variables that determine how good (or how unimpressive) a car is, and these are speed, power, grip, and weight. As power seems to crisscross with speed, you may be thrown off by the power rankings, but in reality, the power stat refers to your car’s momentum once you get hit, or once you hit another car. Take note of the power numbers, as a higher power rating means you can move forward by a greater distance and lose less speed if you hit a car with a lower rating.

The other three stats, fortunately, are self-explanatory, so you can confidently view the numbers and not have to worry about any hidden meanings behind the stats. We normally recommend buying the best and most versatile car you can afford, meaning a car that is solid across the board in terms of the four aforementioned statistics.

9. When Should You Do An Engine Swap?

In most cases, you won’t ever need to do an engine swap. After all, if you’ve got a fast and powerful car, you probably won’t be needing another engine. But if you own a smaller, less powerful car, say, a Mini Cooper, that’s when you can swap another car’s engine onto the car in question. Cars like that have very low horsepower figures – think of double-digit figures for the aforementioned Mini Cooper and others. But if you’re using a far more powerful engine on that car, you can have a much better power-to-weight ratio, and drastically improve the car’s performance.

10. How To Use Your Nitrous

Like in most other racing games, Pixel Car Racer allows you to use nitrous oxide while racing. And you’re going to need that nitrous in multiple types of races; racing without it will likely have you losing more often than you win when you’re competing against faster cars, or even vehicles whose horsepower ratings and other key stats are lower than yours.

When it comes to the timing of your nitrous use, we would suggest activating it once you’ve hit second gear, so that you can get a nice burst of speed to allow you to shift to the next gear faster. Alternately, you can hit the nitrous right after you hit third gear. 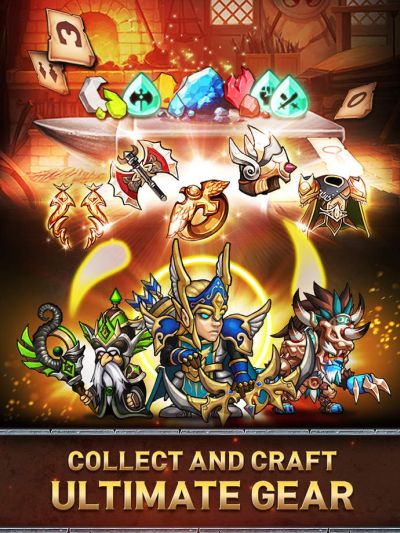 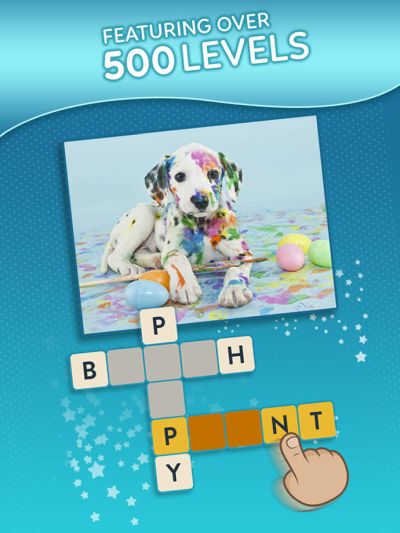 Next
Wordalot Answers for All Levels
Click here to cancel reply.

For YeahImARacer . Nitrous matters drastically in drag mode because if you activate it at the 0.10 (or close to it )you give a burst of power to your launch (i can get in miliseconds to 100 km/h 《62 m/h for americans》 or close to it) and like this you can grind as much as you want.

It's a cool game

I don't even know how to do clutching on "MANUAL | CLUTCH" in EXPERT mode, any answers for how to clutch the car.

Should I have a NOS System with a supercharger? My current build is the Dodge Charger (2016 / SRT Hellcat possibly) with the base hemi, N20 200 shot nitrous (2 cansiters), Wipple (black color) supercharger with 27 PSI and 55 weight, VX Bag shocks, VX open manifold intake system generating 36 hp, V super 2 step race ecu, VX supreme pistons, VX teal monster intercooler, and the oval side exhaust dual pipes. My car generates 3000 horsepower and about 3162 with nitrous activated on the dyno and a top speed of 262, it weighs 4762 and has 1550 grip. Should I or should I not keep using my current supercharger with the nitrous? Should I take off the nitrous itself or remove the supercharger and add a turbo charger with about 2 more psi?

And nitrous doesn't really matter. The big things are turbo, ECM and engine. If you want turbo to be of use then you will want nitrous, yes. But if you like a classic car with gameplay don't use nitrous or turbo.