Seven Guardians is a new action RPG from 4:33, which is currently available for Android and iOS mobile platforms. The game invites you to amass the mightiest Alliance and command them to victory against the Undead. In this battle against the Undead, you’ll be working with seven heroes that have unique skills – Warrior, Rogue, Archer, Defender, Wizard, Golem, and Warlord. Unlike a growing number of other similar games, this one can be played in single-player mode, or online against real-life players. There are also various game modes, including Sanctuary, PvP Arena, Guild Raids, etc. Other features include the ability to craft your own armor and other types of equipment, and the ability to summon the almighty Protector to give you an edge in battle.

As far as action RPGs go, the type of features aren’t too different from the ones available in other RPGs, but there are, of course, some twists here and there, and a lot of things to cover when it comes to learning the game. We’ll try to cover most, if not all of the important things in this Seven Guardians strategy guide. Not surprisingly, this guide happens to have seven tips designed for players of all experience levels.

1. Keep On Ranking Up Your Heroes

One of the features of Seven Guardians that we didn’t discuss above is the ability to infinitely rank up your heroes, or do this as often as you see fit. Ranking up can be done once a hero’s level is maxed out, and you’ll need to sacrifice your more common, or lower-ranked heroes in order to do this. (The same also applies for items.) You’ll probably have more than your fair share of heroes and items who don’t inspire or excite like the others do, so you can make them fodder for sacrifices/ranking up. It’ll be more than worth it anyway.

2. The Basics Of Protectors And Sanctuary Mode

What’s in it for you if you play Sanctuary Mode? The main thing in this mode is unlocking new Sanctuaries, which you can earn once you’ve finished all applicable chapters. That would require you to beat the Protector of each temple, and once you’ve done that, you can add those Protectors to your stable of heroes, or your Alliance. You can also swing battles to give you the edge by using Mana Potions. This would allow you to replenish your Protector, and help you send more units off to battle. We’d say this is quite helpful if you’re losing a battle and need to make a strong comeback.

We’re going to mention this in brief since it’s almost always a wise decision to join a guild in games where the option is available. But joining a guild gives you a buff that hikes the XP heroes earn from battles in both World Map and Sanctuary modes – that’s one of the many benefits you can take advantage of if you’re part of a guild, especially an active one.

As you make your way through the game’s World Map, as well as the different game modes, you should collect more and more materials. They may be crafting materials for making your own gear, or they may be stuff you can equip on your heroes to make them more formidable in battle. As a bonus tip, you should use gear and material with identical rankings so you can get a 100 percent chance of a successful upgrade.

4. Upgrade Your Tanks And Use As Many Of Them As Possible

As tanks are key to lasting long in the game, you should upgrade them as often as possible. You should also use as many tanks as you could, so that you can find one that fits your play style; each of the tanks have their own strengths, weaknesses, and unique attacks. Always remember that you automatically lose once your tank is completely destroyed!

Players who have reached Stage 10 and completed it can move on to the World Boss menu. The mechanics of this mode are simple – just deal out as much damage as you could, as all players are ranked here based on the damage inflicted. Higher rankings mean more diamonds as a reward, and in case you haven’t figured it out yet, diamonds are this game’s premium currency.

6. How To Get More Heroes

Want to collect more heroes which you can use in lieu of your common, less-powerful characters? You can use your Honor Points to acquire more Hero Shards (especially the rare ones), apart from the usual crafting materials, and you can get more Honor Points by a) leveling up b) beating bosses in Guild Raids, and c) fighting in Stronghold Battles.

Another way to get new heroes is to make use of the free hero summons that are available to you once a day. Take note, however, that your free hero summons only guarantees you heroes of two- or three-star rarity. If you want a hero of three to five star rarity, you’ll have to spend 30 gems per summon, or 250 gems to summon 11 of these rare heroes. Additionally, you can use Friendship Stones to summon heroes in this game.

7. Take Advantage Of The Ability To Replay

You can call it grinding, you can call it farming, but at the end of the day, it’s always a good idea to replay a level after you have beaten it. You should do this if you need or want more crafting materials, or additional ingredients that you can use to upgrade your heroes; it may be the same old level you’ve already completed, but since you’ve beaten it once before, you shouldn’t have too much trouble beating it a second time around. In addition to all this, the game will reward you with one diamond after you’ve completed a level three times. 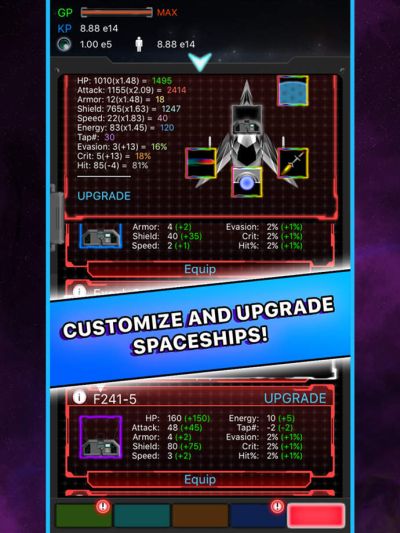 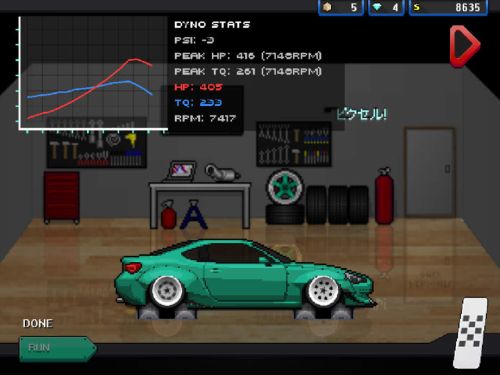 Next
Pixel Car Racer Tips & Cheats: 10 Hints to Race Your Way to the Top
Click here to cancel reply.