Our smartphones today may be powerful enough to handle triple-A titles from last-generation of gaming consoles but there is one category of gaming that has always remained popular — simple puzzle games that can be played quickly and on the go. Nobody buys a smartphone as a dedicated gaming device and most of our gaming on a phone is done between things — during the commute, or passing the time at a boring party, etc.

If you haven’t played Candy Crush or any similar game, don’t worry because the premise of the game is really simple. You get a large grid, filled with different objects, Pearls in this case. All you have to do is bring three or more similar kind of objects together to score a point and those three objects will disappear, while the rest of the objects in the grid will slide down, taking their place. Sometimes, forming one combination can start a domino effect, simultaneously making tons of other combinations so you have to look out in advance to find the best way to do so.

You can bring pearls together by swiping on one to change its position in four directions; up, down, left or right. Note that you can only move one position to form a combination at a time.

There can be a number of objectives in a game. From destroying all pearls to destroying just one type of pearl to destroying pearls in certain blocks, the game keeps shuffling it up to keep it interesting. Moreover, it makes the game challenging while keeping it fresh.

As the name states, the game is pirate-themed. You, a brave old pirate, are on a mission to plunder the high seas, defeating hundreds of puzzles as you go about on your way. You will win precious loot, build ships, and even construct gold mines. There are a lot of different features to keep you engrossed in the game.

Unlike some other games that require you to work the grid of objects in a certain time limit, Pirates & Pearls works differently. When you start the game, it gives you a certain number of moves, depending on the level’s difficulty. You will also get an objective for the level.

What you have to do, is to achieve that objective while not exceeding the number of moves assigned to you. If you can do it with moves to spare, you will get extra points. This move-based system means that you have all the time in the world to wait out and carefully plan your moves ahead. Moreover, it also lets you resume your game at any time and continue straightaway.

2. Plan Your Next Move

Carefully analyze all the possibilities of forming a combination of three or more pearls. You should plan at least one move ahead by predicting what will happen if you destroy certain pearls. Plan it out and weigh the benefits with any other possible combinations. Only then should you proceed. Because, while earlier levels are easy enough to waste some of your moves, one move can be the difference between a win or a lose when you proceed to a difficult level.

However, do note that you will never be stuck since the game automatically shuffles all the pearls if there is no possible combination.

3. More The Pearls, The Better

The only requirement to destroy pearls is; bring them together in a row or column of three or more. The more part is pretty interesting because if you manage to bring together five pearls, you will get a special reward; a diamond that can be used to strike all objects of one kind on the board. However, getting such a pattern of pearls is very rare, if not almost impossible. Moreover, the bigger combination saves you moves and grants you more points as well.

The game also has some special pearls, combining which can result in some interesting results. The game has a really helpful tutorial which will guide you through the whole process, telling you about new tricks and ways of making the best possible combination on the board. You will find out about them as you carry on into the game.

5. Keep The Objective In Mind

Always keep the main objective of your level in mind. While some levels only require you to hit a certain score threshold, others will ask you to be adept at noticing patterns to achieve your desired objective — like collecting a sizeable number of a certain type of pearls. Moreover, some will also ask you to destroy pearls in only specified locations around the board. This is not only much trickier, but can also quickly eat up your moves and drain your possibilities.

You can use a number of boosters — special objects that can be used to give you an extra boost in the level. These boosters can only be applied at the start of the level and can be things like a magic crystal, which can be used to destroy all of a certain type of objects that you choose on the board as well as a Magic row. These too, will unlock as you proceed through the game.

Like challenges in most games, Pirates & Pearls also has a “Goals”-based system to keep you motivated. You can earn certain rewards by completing goals. The very first goal you get is completing ten levels in the game to win a Magic Crystal.

That’s all for now. We hope you’ve enjoyed this list of tips and tricks for Pirates & Pearls. If you have anything to add, feel free to drop us a line in the comments below! 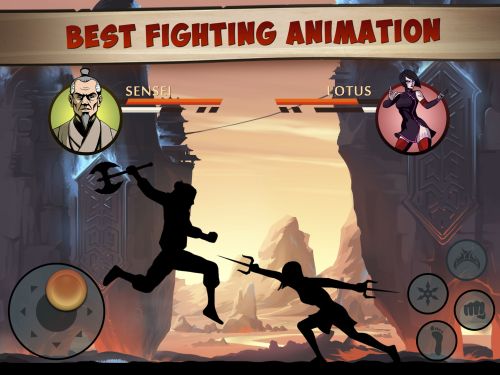 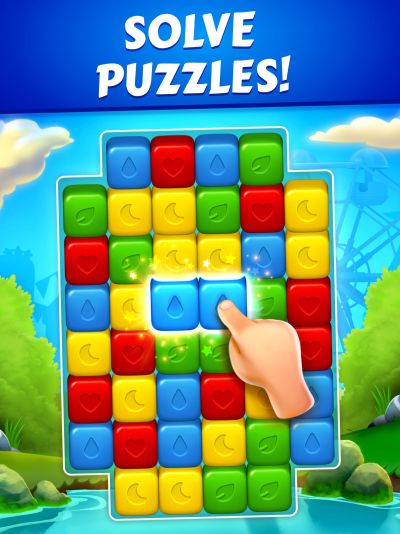 Next
Toon Blast (iOS) Guide: 7 Tips to Complete All the Levels with Three Stars
Click here to cancel reply.

Why has my time stopped? Every moves but I can't get any lives it has stopped for the last two days at 7mins and 32 sec.

how do I delete the game to start from the beging

I am stuck on 110., because I am supposed to click on an Icon to find what the next task is. I can't find the Icon.