SkyVu Entertainment’s Overclock FPS is the latest game in the company’s Battle Bears series, and as you may have guessed, the game is a first-person shooter. It is currently available as an iOS-only game, and while you only have six heroes and six multiplayer maps in the game, the game does promise “tons” of weapons, new Overclock abilities, and lots of new equipment such as armor and backpacks. All in all, you can customize your hero in thousands of ways as you enjoy what SkyVu calls the “most epic multiplayer shooting experience on the App Store.”

While Overclock FPS could be loads of fun once you’ve gotten the hang of it, we must advise you that doing just that may take some time. But we can at least make it quicker for you, and also give you some helpful advice if you’ve been playing the game for some time already. So with that said, here’s our list of Overclock FPS tips and tricks.

1. Familiarize Yourself With Your Character

One of the first things you have to do in this game is to familiarize yourself with everything about the character of your choice, as well as the other characters. Go to the loadout screen of any given character to check their abilities; these would usually include an offensive ability, a defensive ability, and a utility ability. Learn what each of these abilities are and see if you can apply them in battle.

Overclock FPS offers you rewards in two kinds of loot chests. The regular loot chest can be opened for free every day, while you can open the premium loot chest every two days. Either way, these chests come with equipment you can use in battle; open these chests and claim your rewards to ensure your equipment is always up to date.

Missions are, in the context of Overclock FPS, completely optional. You don’t have to take them on, but we highly recommend that you do, because you can earn different kinds of rewards once you complete them. General missions will reward you with coins for the most part, but you may also earn armor pieces if you take on character missions; you’ll recognize these pieces easily as they’re the ones that resemble silver tokens. Use these armor pieces when crafting gear, and make sure not to pass them up if you see them.

One advantage you’ll have, regardless of character, is auto lock – this remains on all throughout the battle, which means you’ll be locked in on an enemy as long as you’ve got an opponent in the vicinity of your crosshair. However, you will also have to keep moving in order to avoid taking a ton of damage from the enemy. Learning how to strafe is important, but you shouldn’t strafe in the same direction for an extended period of time, as you’ll become too predictable, and therefore too vulnerable to more enemy attacks. What you want to do here is to change the direction of your strafing at a moment when they won’t see it coming.

Strafing isn’t the only thing you should do to avoid taking damage in the game. Mixing it up with some jumps is always a good idea, and does help in making your movements more constant, yet also less predictable to your opponents.

5. Reload Your Weapons Whenever Possible

You should always make it a point to be ready in all situations, meaning ready to reload your weapons. It’s going to be hard for you if you’re out of ammo in the middle of a battle, but if you do run out of ammo on your primary weapon, you can always move on to the secondary. However, you should NOT reload your primary weapon while you’re under fire from opponents. It would be much easier to take solace in your secondary and its capabilities; it may not be as good as your primary, but at least it won’t take much time to switch. Furthermore, having a secondary weapon keeps you in the thick of things.

6. Find Your Comfort Zone In Terms Of Play Style

All six Battle Bears in the game have different play styles, and different weapons. One example would be Astoria, who uses assault rifles and sniper rifles, allowing her to be a good character for those who prefer to fire ranged attacks. Then you’ve got Wil, who uses an SMG and a shotgun, thus making him great for mid-ranged attacks, as well as closer-contact ones. You’ve got six choices of heroes, which isn’t much, and that should work to your advantage, as chances are you’ll have a lot of time to find the hero which suits you the best. 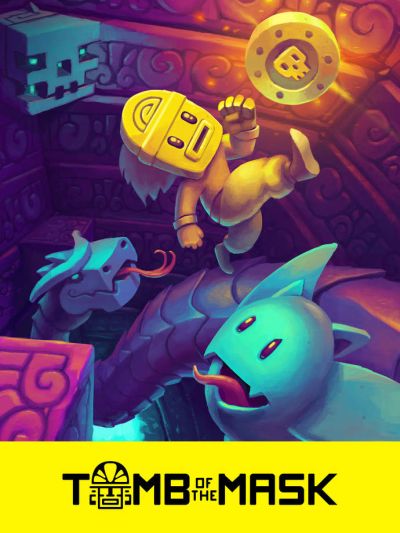 Previous
Tomb of the Mask Tips, Cheats & Strategy Guide to Master the Tombs and Improve Your High Score 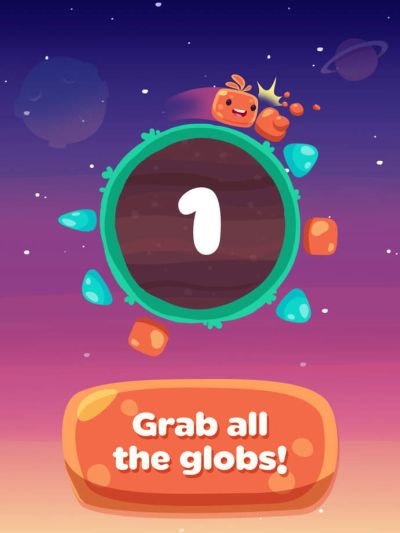 Next
Glob Trotters Tips, Cheats & Guide to Earn More Coins and Get a High Score
Click here to cancel reply.