One Punch Man: The Strongest, an officially-licensed upcoming card battler game is now available for pre-registration on iOS and Android platforms. 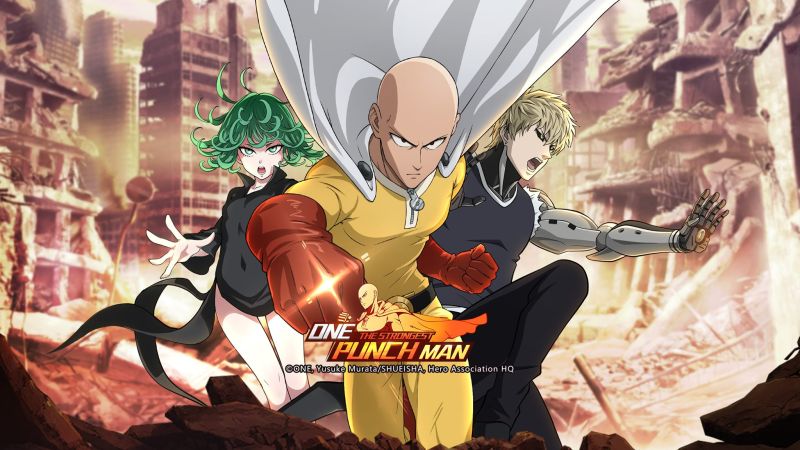 Developed by Playcrab and published by Ourpalm, One Punch Man: The Strongest is the first mobile game adaptation of the hit Japanese anime One Punch Man. The game tells the story of Saitama, a man who had a dream of becoming a superhero one day. After years of special training he gained invincible powers, that resulted in defeating any enemies with a single punch. 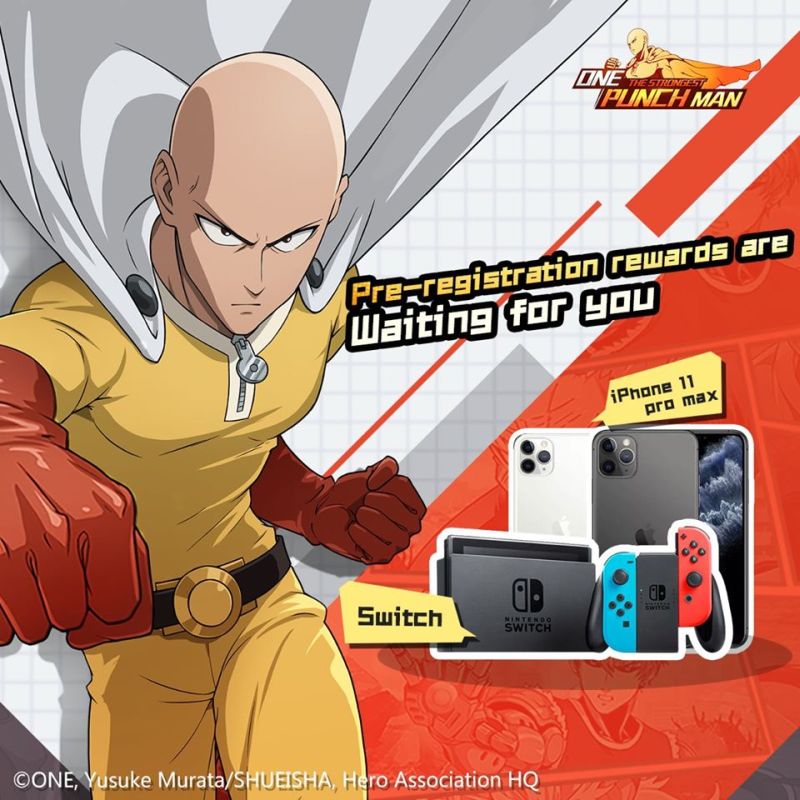 In this upcoming One Punch Man mobile game, not only you can take the role of Saitama to fight all kinds of monsters and bosses, but you can also recruit different characters, that have their own signature skills, to form a powerful team. The gameplay involves deep strategies and deck-building that will all effect the outcome of battles.