Buenos Aires-based game developer Fantaseel Interactives has just announced that its debut title, a retro-inspired RPG is slated for a release on iOS and Android platforms on April 30. 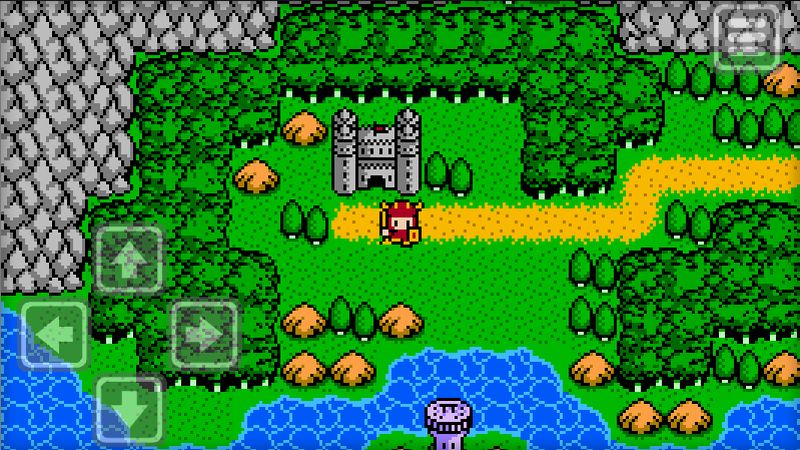 The upcoming game takes the best concepts of the old-school Dragon Quest and Final Fantasy games, plus throwing its own modern flair to the mix, essentially fine-tuned for mobile devices. So if you are a fan of those classic RPGs you will most likely enjoy Fateful Lore, as it involves ferocious battles, hunts for treasures, that are all packed in a classic retro art environment.

If you want to take a sneak peek of Fateful Lore, then be sure to check out the teaser trailer below.

At the same time Fateful Lore promises a more streamlined, retro RPG experience compared to those renowned classic RPGs. For instance, you will be able to save your game at any point, and the game will keep you informed about your next objective, so you won’t be lost thinking about what to do next. On the other hand, you won’t have to struggle with excessive grinding and completing cryptic quests.

According to the developers, the game can be completed in around 8 hours, which is a decent amount of game time for this type of mobile RPG.

Although the final price of the game hasn’t been disclosed yet, it’s expected to cost $3.99 upon its launch. If you want to find out more about Fateful Lore, be sure to visit the game’s official website, as well as this thread on Reddit.