Office Rumble Tips, Tricks & Cheats for Success in Any Type of Fight

Office Rumble is a game you’d probably want to play if you’ve ever had a boss who just wouldn’t cut you any slack, not to mention a co-worker who keeps kissing up to the person in charge. That’s because this Pnix Games’ Android and iOS game allows you to “clobber your heinous boss and that jerkface Tom,” with simple one-touch controls and 3-on-3 combat mechanics. And it’s not just in the office where you can pick fights; these “office rumbles” also take place at a bar, a beach, a subway, and even in Times Square. In short, this is your chance to lay the smackdown on your boss and all those troublesome co-workers without getting into any trouble…unless, that is, you play this game during work hours. While we definitely don’t encourage doing the latter, we’ve come up with a couple of Office Rumble tips and tricks that you can utilize regardless where you’re playing.

Usually, when playing games that involve fighting, putting the game on autopilot would leave you at a disadvantage. But in Office Rumble, you may actually do better if you decide to activate Auto Mode, as opposed to fighting manually. If you’re in Auto Mode, you’ll lose less health points, and you’ll be less fatigued, as the manual fighting mechanic involves a lot of quick tapping if you want to string together combos or enter Fever Mode. In Auto Mode, you’ll be choosing the right skills and not having to worry about being fast and alert at all times. Additionally, this mode is best used in 3-on-3 battles.

2. Upgrade The Items You Find

After defeating an opponent, you can pick up some of their gear, which typically includes parts of their apparel. These items may also include weapons, food, and vehicles. Before you use them, though, you’ll need to upgrade them by tapping on Gear, dragging and dropping the item onto your character, and tapping on the item you want to upgrade.

3. Have All The Elements Represented

Yes, the name of the game is Office Rumble, but it does come with an elemental mechanic that one would expect in an RPG, not in a fighting game based on office life. That said, you need all five elements – Fire, Earth, Water, Light, and Darkness – represented if you want a well-balanced team. You also need to take note of the hierarchy – Fire beats Earth, Earth beats Water, Water beats Fire, with Light and Darkness being stronger than each other but not being any stronger or weaker than the other three elements.

4. Set Up Your Team Strategically

Normally, the first fighter in your team should be the one who has the highest level stats, though the other four slots can be arranged in whichever way you wish. It is also possible to shuffle your lineup around, depending on the elements represented by the other team’s fighters.

5. Power Up Your High-Level Characters With Lower-Grade Ones

Again, this is something more commonly found in RPGs, but the concept remains the same – when it comes to leveling up your A and B-graded employees, the best way to do this is by sacrificing C- and D-graded workers. 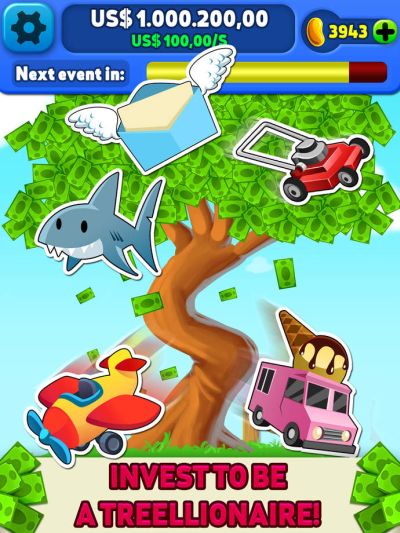 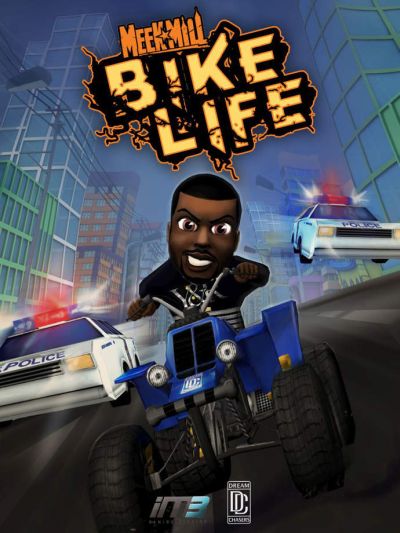