Tapps may be well-known for its “Evolution” series of games, but it also has a title that’s not too much unlike the Make it Rain series or AdVenture Capitalist. Money Tree is available for both iOS and Android devices, and it’s also one of those endless money earning games that could make you a “Treellionaire.” This game, as the name implies, is a bit different from your typical endless money earner, as you’ll literally be dealing with a money tree; you can hire gardeners to “watch after your money,” buy equipment to earn more revenue, and speed things up with some power-ups. Fertilizers, on the other hand, give your earnings an extra boost.

That should give you a quick and easy backgrounder on what this game is about, so having said that, let’s give you some Money Tree tips, tricks and cheats that’ll help you get rich quick.

1. Tap With More Than One Finger

Money Tree makes use of a tapping mechanic for earning, and in this game, you can tap alternately with two fingers, or even use three or four fingers instead of only one. Combine this with the new equipment you purchase and you’ll be earning money much faster, and we repeat much faster, than you would if you’re tapping with one finger only.

2. What Do The Gardeners And Fertilizer Do?

Just like in AdVenture Capitalist, you can hire people in this game to help you in your money-earning exploits. Your Gardeners will make these exploits more efficient, and you can hire them in conjunction with buying more Fertilizer. The latter tool would allow you to keep adding to your money even if you’re offline and not playing the game. As an additional tip, each new type of fertilizer will alter how your tree looks like, as well as change its size. Beware, though, as there are limits to how you can use your fertilizer.

3. How To Earn Magic Beans

Magic Beans are this game’s premium currency, and when it comes to earning those beans for free, it’s as simple as tapping the tree as quickly as possible. You’ll randomly receive beans by tapping randomly, and your chances of earning them will go up as your tree becomes larger.

In addition, you can earn Magic Beans by watching advertisement videos. You can watch them by going to the in-app purchase store, and clicking on the top button. You’ll get to watch a video, which will earn you five beans for completing it, and there aren’t any limits to the number of videos you can watch.

5. Earn Money While Charging Your Device

It can be very addictive to play Money Tree, but there comes the inevitable time where you have to charge your phone or tablet due to the battery running low. But what about all the cash you can earn? Remember that Fertilizer sets some limits to cash earned offline, but if you want to circumvent those limits, all you have to do is turn auto-sleep mode off on your device, and charge it while leaving the game open. 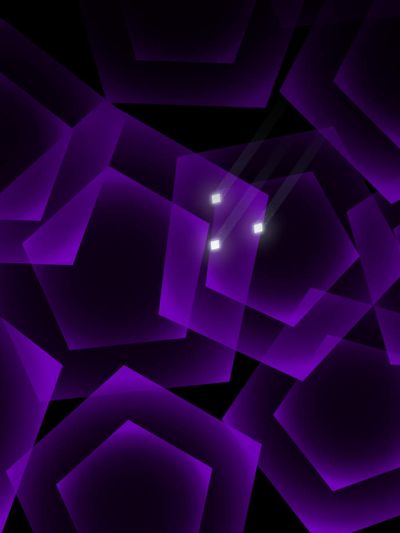 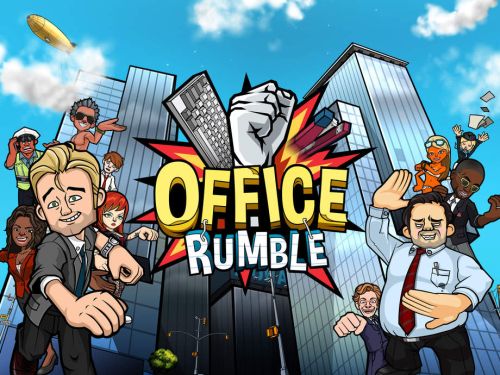 Next
Office Rumble Tips, Tricks & Cheats for Success in Any Type of Fight
Click here to cancel reply.

How can i cash out having problems

I'm having the same problem

It looks like I'm not the only one. PayPal doesn't use account numbers, just email. Either the developers need to fix the issue and pay all of us who have enough to cash out, or prepare for lawsuits that will cost at least twice as much!

I'm having trouble getting my money out. So how do I do that.