Octopus Evolution is one of the newer games in Tapps’ long-running series of Evolution titles for Android and iOS devices. This is actually the seventh in the Evolution series, though strangely enough, it allows you to evolve those eight-armed creatures called octopuses…or octopi. Like in the previous games, you can combine octopuses in order to evolve them, and turn them into larger, weirder, and more exotic creatures. Mechanics are very similar to those in the earlier Evolution games, though obviously, this is the first time Tapps is dealing with deep sea creatures, after previous games where you had to evolve cows, zebras, chickens, and other land-based animals.

If you haven’t played one of Tapps’ Evolution games, or if you’re simply new to this title, we recommend checking out this these Octopus Evolution tips and tricks. Before you set out to evolve your octopuses into the weirdest of creatures, we suggest reading our tips, as they’re there to help you get started and make sure you perform those evolutions (and other in-game tasks) the right way.

1. How To Make It To The Next Evolution Level

In this game, you want to make it to the next evolution level, and make it as soon as possible. But how do you go about this? Try this simple tip if you want to expedite the pace of your leveling up. Head to the octopus shop and spend the coins that you have on the next highest level octopus in the store. Keep adding octopuses to your farm until the octopuses you have no longer match their coin value. You can then evolve them, so that the next highest level octopuses that previously weren’t available can be unlocked for purchase.

2. How To Earn More Money And Add More Octopuses Quickly

This applies to the other Evolution games, and it certainly applies to Octopus Evolution. Shut off the game for a few minutes, maybe about five to ten minutes. Return to the game and pop all the boxes that are available, and combine the octopuses. This could help you unlock new evolutions faster as you keep on combining different levels of octopus.

3. How To Earn Free Coins

You’ll earn coins per second in this game, like you do in other Evolution titles, but if you want to earn even more, you can follow this trick that we told you about in our tips for previous Tapps Evolution games. Leave your device open, with the front side up. Turn off your phone’s sleep mode, and plug it into a charger if needed. As you leave your phone face-up and turned on for as long as possible, you can earn a great deal of coins while doing nothing on your end.

As a bonus tip, you can use the pearl power-up so that the highest level octopus you have churns out coins from its, um, rear-end at an amazingly quick pace.

4. How To Get More Diamonds

Diamonds tend to show up at random times, but you can get a free diamond by watching ad videos in the in-app store. Although all you get is one measly diamond per video, you can keep watching videos as long as the game has more ads to serve up to you. And if the game runs out of ads, you can return after at least 15 minutes for more videos, and more diamonds. 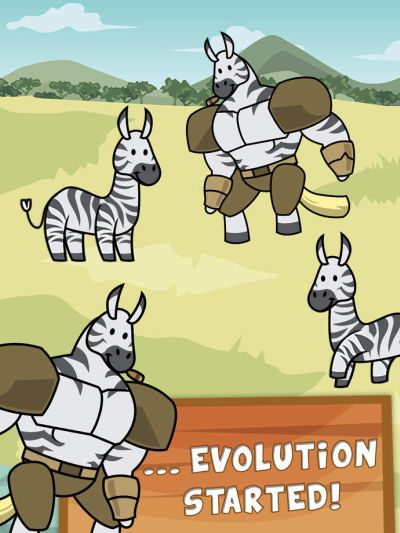 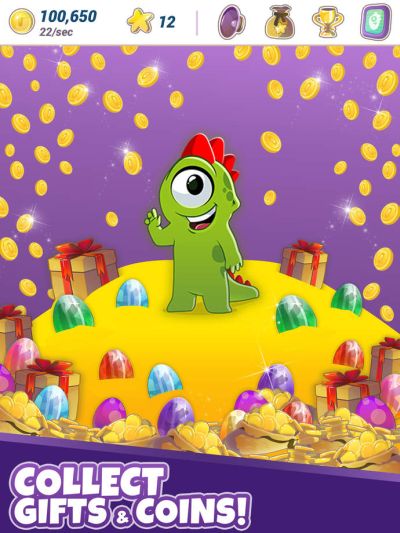 Next
Kiziland Cheats, Tips & Tricks: How to Evolve Your Kizi the Easy Way
Click here to cancel reply.