When Nonstop Knight was released in 2016, it breathed new life into the idle genre. It was an idle RPG game that let players experience actual dungeon crawling. The game featured smooth 3D graphics starring a knight in an endless dungeon where he needs to clear floor after floor of monsters. The game quickly made fans worldwide, gathering over two million downloads in its first four days. To date, over 15 million people are playing it. Nearly three years after the game’s debut, Kopla and Flaregames have finally announced the release of its sequel for 2019. 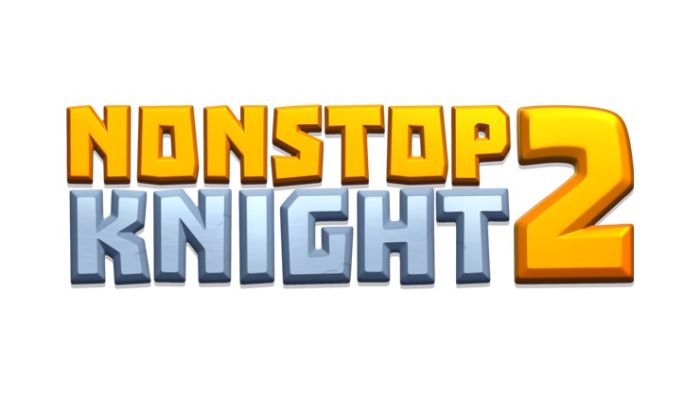 Nonstop Knight 2 will play pretty much the same way as the original game. The sequel will still utilize its signature one-thumb controls with a few tweaks for an improved action RPG experience. Players will also be able to choose which loot to equip, level up skills, and figure out the right time for unleashing the knight’s different skills.

The sequel is more than just a rehash of the original game, however. New features have been added, including the ability to customize the knight’s different strategies. The progression system has also been overhauled and expanded to allow players to create a truly unique knight. Despite being an idle game, Nonstop Knight 2 promises to deliver a deeper RPG experience. Coming from a team of Diablo fans, the game will surely deliver on that promise.

No specific date has been announced regarding the official release of Nonstop Knight 2. It will be available on both the Google Play Store and the Apple App Store later this year.