BBGame and KOEI Tecmo have recently unveiled that New Romance of the Three Kingdoms, their newest tactical mobile game, will be released on Android and iOS devices on November 26. 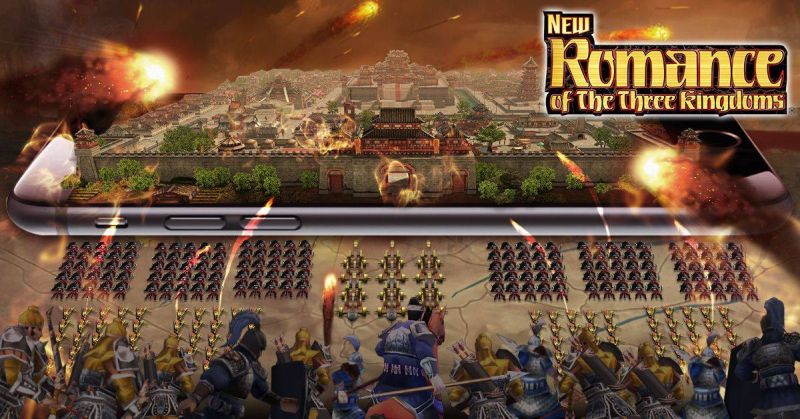 An impressive strategy game, New Romance of the Three Kingdoms is set in China and brings forward the legendary world of the Han Dynasty. The historic battles and storyline players are invited to dive into feature renowned generals – such as Lu Bu, Guan Yu, or Zhao Yun – who will lead your troops to a resounding victory. Each general comes with a unique set of abilities and stats. The unique bonding system will allow players to gradually improve the relationship between the generals and unlock in-game bonuses.

From thrilling city sieges and duels to complex warfare, quests, missions, and smart city management, strategy plays a crucial role in New Romance of the Three Kingdoms. You will start off by developing your capital city and levelling up your generals and progressively grow your empire by attacking other players and gaining resources.

If you are ready to enter the combat and fight for the unification of China on a huge one-million tile map, make sure to pre-register. By doing so, you will be rewarded with exclusive items upon launch. New Romance of the Three Kingdoms will be a free to play title.