It seems like fans of Magic: The Gathering have something to look forward to in terms of mobile gaming. That is, of course, if they are into the card battler genre. Netmarble is collaborating with Wizards of the Coast for creating their upcoming card battler titled as Magic: ManaStrike. The game will feature popular spells and characters from the original TCG, including the fiery planeswalker Chandra Nalaar. 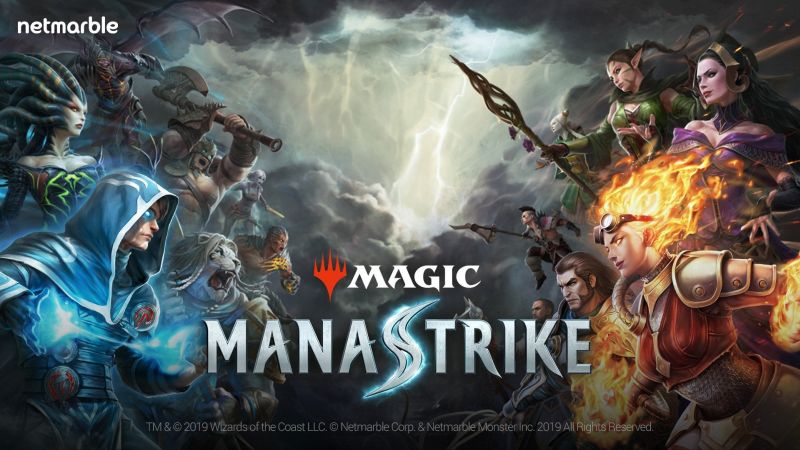 For those unsure what a card battler is, it is a sub-genre that was popularized by Clash Royale. Players plop down cards to summon units who will walk from one end of the battlefield to the other. The goal is to successfully send units to the opponent’s end in order to destroy his base. Based on the short trailer of Magic: ManaStrike, the game will be played from left to right instead of the sub-genre’s traditional top to bottom.

In order to win increasingly difficult battles, players must assemble their decks correctly. A pre-made deck will be available in the beginning and it will be themed around Magic’s five colors: White, Blue, Black, Red, and Green. It will be up to the players to swap in new cards as they see fit. As with any card battler, cards presumably can be upgraded by collecting duplicates through the game’s loot box.

More information about Magic: ManaStrike will be revealed at the G-star tradeshow in Busan, South Korea which will take place between November 14 and 17. 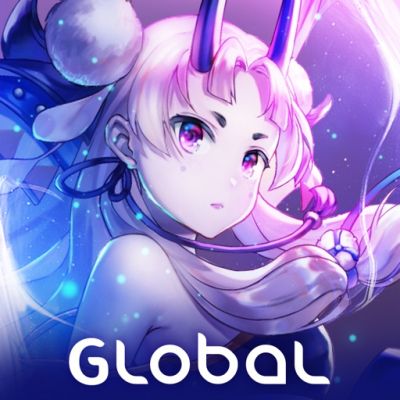 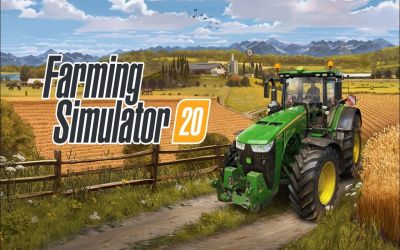 Next
Farming Simulator 20 Coming to iOS and Android on December 3
Click here to cancel reply.